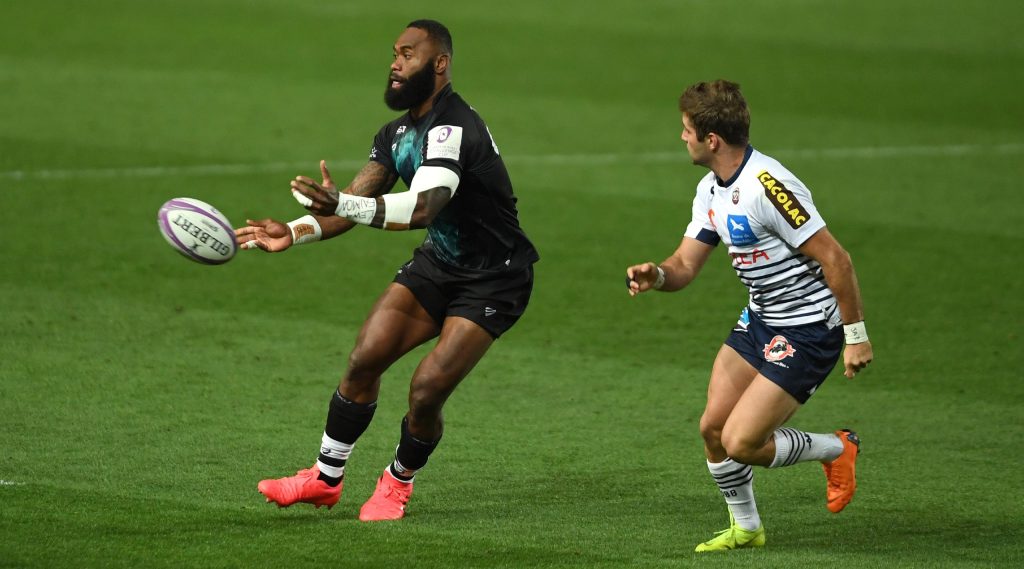 Bristol Bears, whose bid for a second EPCR Challenge Cup title begins at USAP next Friday night, tuned up with a superb fightback in the Gallagher Premiership on Saturday to earn a 26-26 home draw against Heineken Champions Cup side Leicester Tigers.

The Bears were 23-12 down at half-time despite tries from Semi Radradra and Charles Piutau, but second-half scores from Bryan Byrne and Gabriel Ibitoye levelled matters and ended a run of six consecutive defeats in the Premiership for Bristol.

Meanwhile Newcastle Falcons, the only other EPCR Challenge Cup side in Premiership action on Saturday, lost 39-17 at London Irish.

The Scottish side, who travel to Bath Rugby in Round 1 next Saturday, battled back from conceding the opening try to Pierre Bruno when Sintu Manjezi charged down a kick and scored.

The second-half Warriors onslaught brought two tries for Jonny Matthews and one each for Sebastian Cancelliere, Stafford McDowall and Domingo Miotti, with Jacques Du Toit’s double a consolation for Zebre. George Horne kicked 15 points for Glasgow.

The Irish province rarely looked troubled prior to their opener at home to Newcastle next Saturday, with Niall Murray, Paul Boyle, Finlay Bealham, Caolin Blade and Dylan Tierney-Martin treating the crowd at The Sportsground to a five-try haul and Jack Carty kicking 13 points.

Scores from Marcus Watson, Marco Zanon and Tommaso Menoncello weren’t enough for Benetton to ever mount a serious challenge. 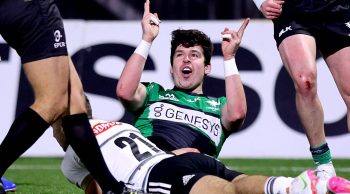 Wootton hat-trick as Connacht bag Round of 16 spot