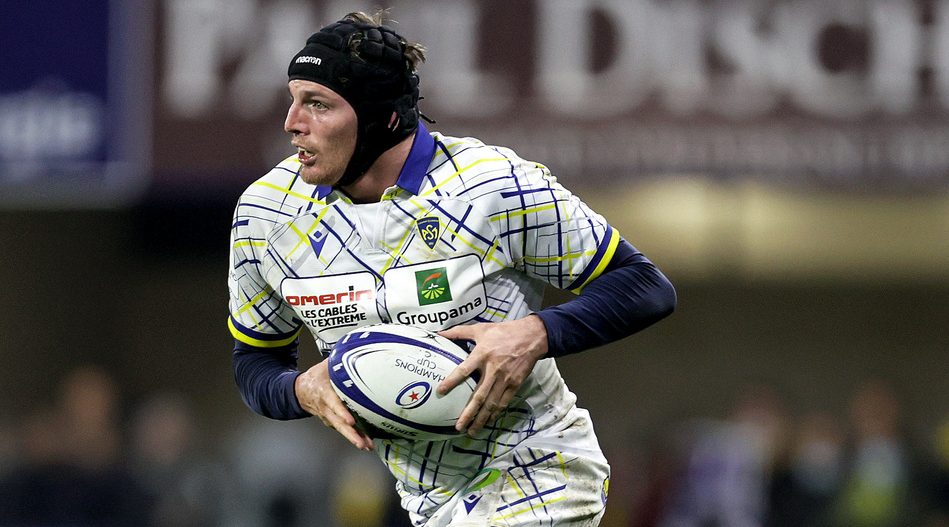 EPCR Challenge Cup side Aviron Bayonnais have announced that forward Arthur Iturria will join them from ASM Clermont Auvergne ahead of next season.

The 28-year-old, who can play at lock or in the back row, lifted the Challenge Cup with Clermont in 2019, scoring two tries as he played seven times in the competition.

Iturria, a 15-time France international, has totalled 24 games in EPCR competitions, with his other 17 appearances coming in the Heineken Champions Cup, in which he featured in the 2017 final.

After a decade with Clermont, he has signed a four-year deal at Bayonne, who will be looking to make impact on their return to the EPCR Challenge Cup this season.

The TOP 14 side begin their Pool B campaign away at Scarlets on December 11. 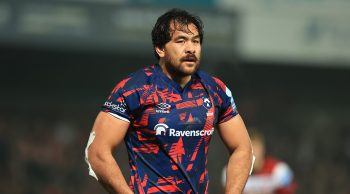