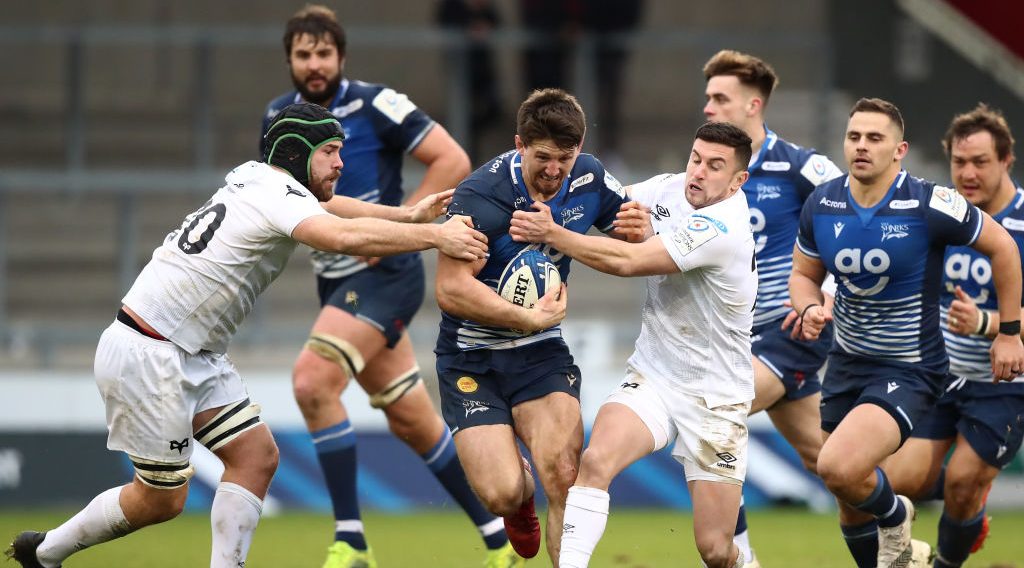 Joe Hawkins, a centre with Heineken Champions Cup Pool B side Ospreys, will win his first Wales cap on Saturday in the Autumn Nations Series match against Australia at Principality Stadium.

The 20-year-old, who has made just one EPCR appearance, replaces injured clubmate Owen Watkin and partners fellow Osprey George North in the Wales midfield.

Head coach Wayne Pivac said: “There’s been an injury to Owen Watkin, which gives an opportunity to young Joe Hawkins. He’s obviously very excited. He’s been in camp training for the last month learning a lot and he’s looked good in training, so he gets an opportunity.”

Indeed, Ospreys dominate the Wales backs, with four of the seven coming from the region. The others are wing Alex Cuthbert and fly-half Gareth Anscombe.

There is also strong Ospreys representation in the forwards, with vastly experienced lock Alun Wyn Jones recalled for his 155th cap alongside clubmate Adam Beard in the second row and prop Gareth Thomas retained along with flankers Jac Morgan and Justin Tipuric, who captains Wales again.