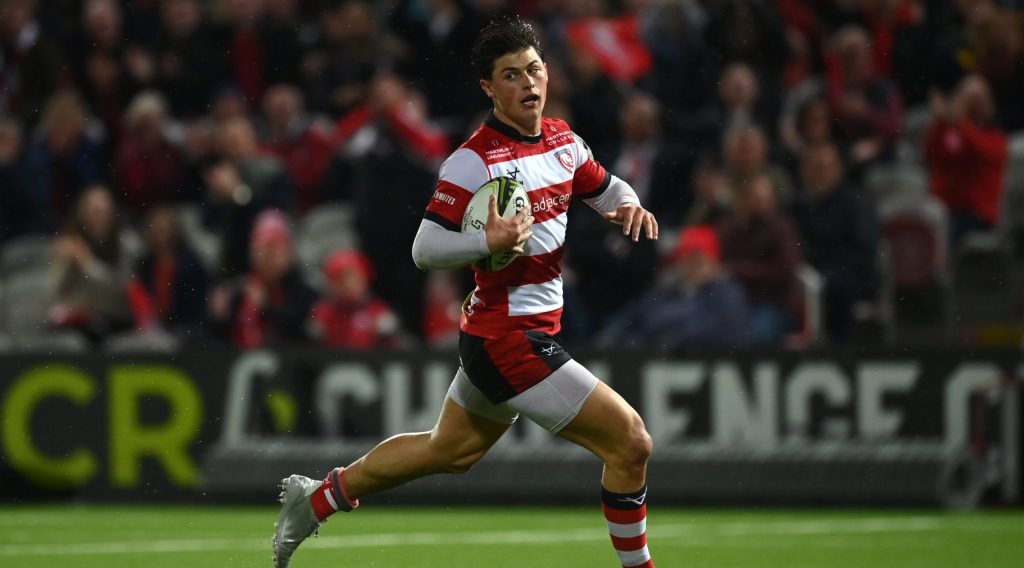 Several Heineken Champions Cup clubs see international players return in the penultimate round of domestic fixtures before this season’s competition kicks off.

Wales wing Louis Rees-Zammit and Scotland centre Chris Harris are back in the Gloucester starting XV, with Argentina duo Santiago Carreras and Matias Alemanno lining up at fly-half and lock respectively.

Prop Val Rapava-Ruskin and Ben Morgan also come in for the visitors following their 27-21 defeat to Newcastle Falcons a fortnight ago.

Wales’ Christ Tshiunza is back at flanker for Exeter, while captain Jack Yeandle returns at hooker and Ian Whitten is recalled at centre for his 200th appearance for the club.

DHL Stormers are the other Heineken Champions Cup side in action on Friday, hosting Scarlets in the United Rugby Championship.

With a contingent of the Cape Town side’s players still involved with South Africa, there are first starts of the season for flanker Marcel Theunissen, fly-half Kade Wolhuter and centre Cornel Smit.

Lock Gary Porter comes in for his DHL Stormers debut, with prop Ali Vermaak also called into the pack.