Argentina duo back for Newcastle 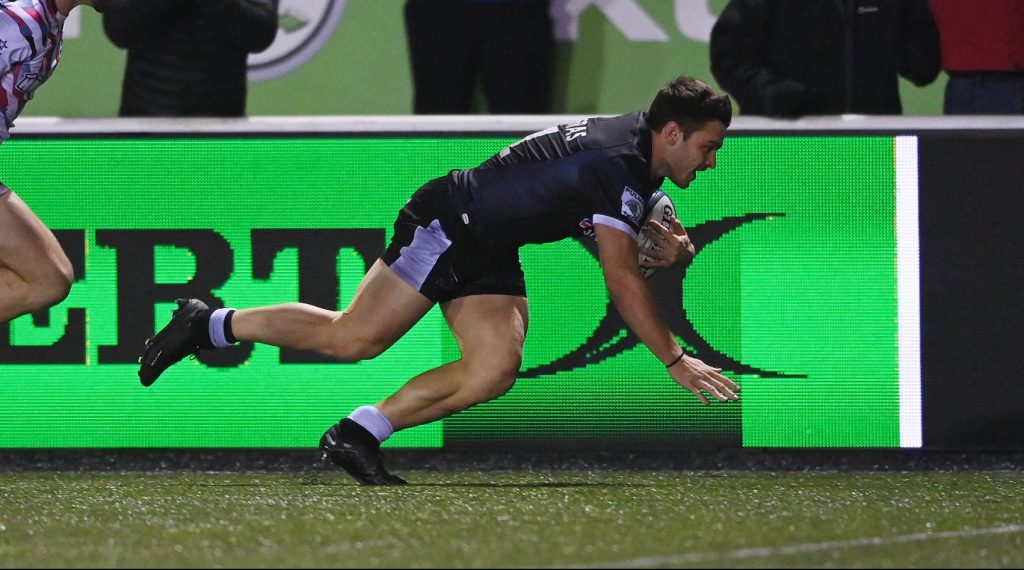 EPCR Challenge Cup side Newcastle Falcons are boosted by the return of Argentina duo Matias Moroni and Mateo Carreras for their Gallagher Premiership clash with Exeter Chiefs at Kingston Park on Friday.

Moroni and Carreras, who will be key figures when Newcastle’s EPCR Challenge Cup campaign kicks off at Connacht Rugby on December 10, come in at centre and on the wing respectively.

The return of Carl Fearns at No.8 following his recovery from a knee injury is another lift for Newcastle, with lock Greg Peterson also recalled in the other alteration following their 27-21 win at Gloucester Rugby a fortnight ago.

Elsewhere on Friday, flanker Dan Davis comes in for his first appearance of the season as Scarlets visit DHL Stormers in the United Rugby Championship (URC). The Welsh region have also called up lock Sam Lousi and centre Scott Williams to start.

Meanwhile, former England international Matt Kvesic starts at No.8 on his Zebre Parma debut as the Italian outfit travel to Ulster Rugby.