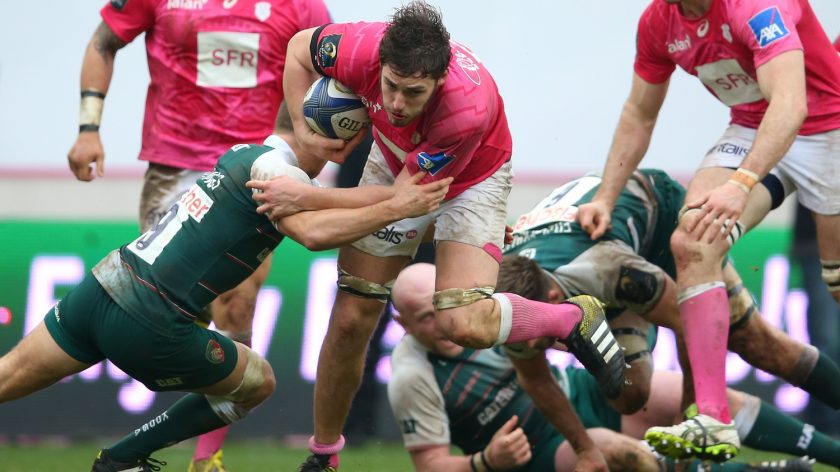 We continue our look at EPCR Challenge Cup Pool B contenders with a profile of Stade Français Paris.

Stade Français have won the tournament once – in 2017, when they beat Gloucester Rugby 25-17 in the final at BT Murrayfield.

They have also finished runners-up twice – in 2011, when they were edged out 19-18 by Harlequins in Cardiff, and two years later, when they were routed 34-13 by Leinster Rugby at the RDS Arena in Dublin.

The TOP 14 team squeezed into the knockout stages of the Heineken Champions Cup by grabbing the eighth and last qualifying slot from Pool B thanks to a thrilling 34-31 home win over Connacht Rugby in Round 4, their only success in the pool stage.

However, that was as far as they got, since their Parisian rivals, Racing 92, inflicted a 55-31 aggregate defeat on them in the Round of 16.

Gonzalo Quesada is in his second spell in charge of Stade Français, having returned in 2020 after four years with the Parisian club between 2013 and 2017, when he led them to the Challenge Cup.

The 48-year-old former Argentina fly-half – who made a total of 22 EPCR appearances for Narbonne, Beziers, Stade Français and Section Paloise between 2000 and 2006 – has also coached Racing 92, Biarritz and Jaguares, the Argentinian side.

Stade Français are in action on the first day of the tournament, when they host Benetton Rugby at Stade Jean Bouin on December 9, before travelling to South Africa week later to take on Emirates Lions.

The return fixture against the South African franchise takes place on January 14 and they close their pool schedule against Benetton in Italy on January 21.