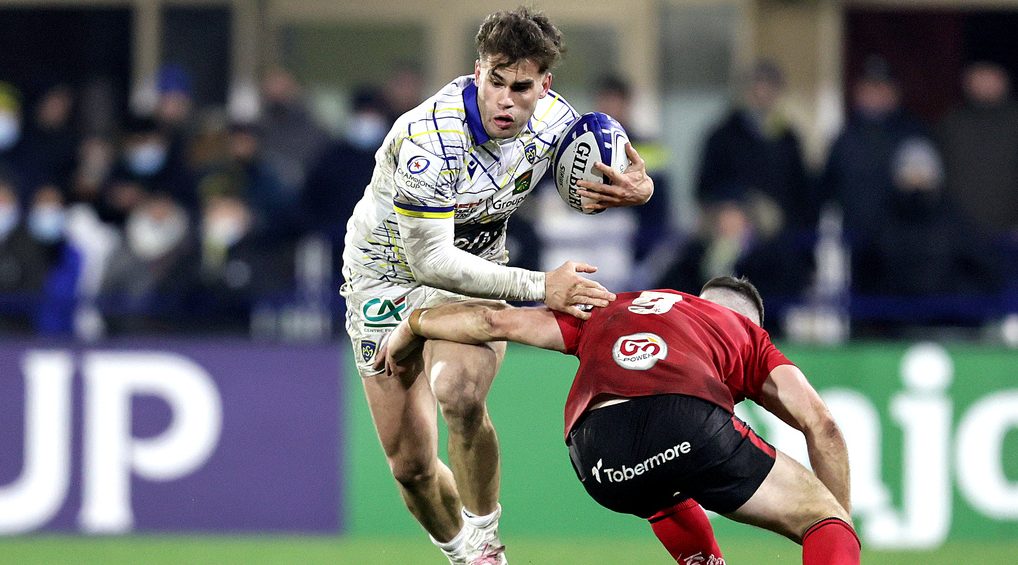 The 26-year-old, who will be looking to add to his 14 tries in 25 games in EPCR competitions when Clermont’s Heineken Champions Cup Pool B campaign kicks off at home to DHL Stormers on December 10, helped France extend their unbeaten run to 13 games.

Penaud finished brilliantly for the game’s first try after a grubber kick from Stade Toulousain fly-half Romain Ntamack, and went over again in the second half to keep the hosts out of sight.

Toulouse’s Anthony Jelonch also dotted down, with his clubmate Thomas Ramos tallying 15 points from the tee.