Ospreys’ Morgan at the double in Welsh loss 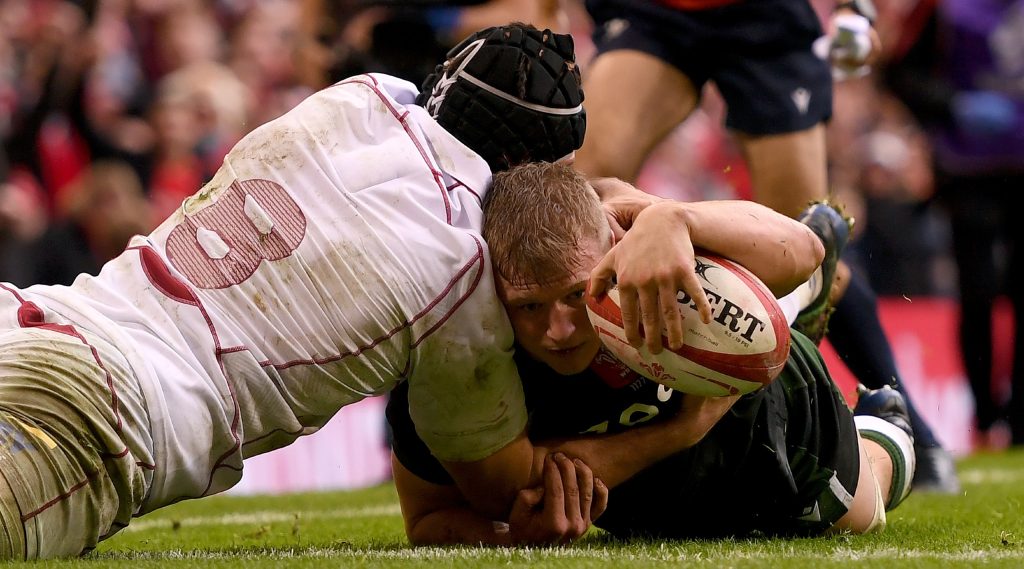 Jac Morgan has made six appearances in EPCR competitions.

Jac Morgan, who will play in the Heineken Champions Cup Pool B with Ospreys, scored a first-half brace in Wales’ home loss to Georgia in the Autumn Nations Series.

Georgia staged a stunning second-half comeback to claim a historic 13-12 win, the first ever Georgian win over Wales, but in the first-half Morgan’s performance made it seem as if the game was over before it even started.

Morgan crossed in the 20th minute, dummying a pass to slip his way behind the Georgian defence. Four minutes later the flanker scored his second, and Wales looked to be in cruise control with the score 12-3 at the break.

But Morgan’s second try proved to be Wales’ only score for the remainder of the match, the Georgians outplaying the home side in the second period with Alexander Todua crossing in the 58th minute and Tedo Abzhandadze converting to narrow the gap to just two.

Then, in the 78th minute, a kick from 21-year-old fly-half Luka Matkava sent the Georgians into pandemonium, the visitors holding on to secure a momentous result.