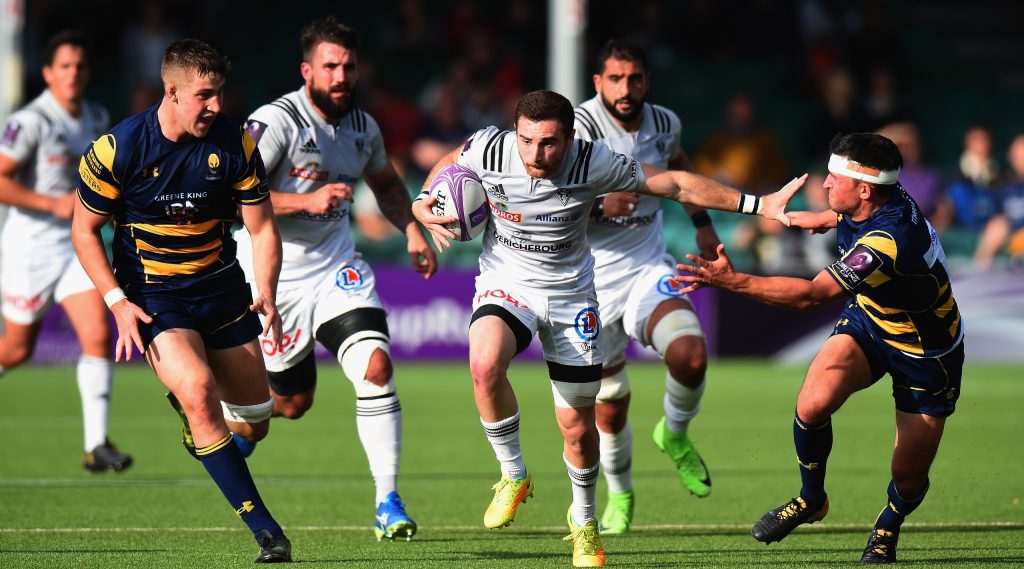 Vasil Lobzhanidze has made 16 appearances in EPCR competitions.

Vasil Lobzhanidze, who will play with CA Brive in the EPCR Challenge Cup Pool B, starred in his nation’s first-ever win over Wales in their Autumn Nations Series match.

The Georgians defeated the Welsh 13-12 thanks to a late penalty, with scrum-half Lobzhanidze being named Man of the Match for his efforts as Los Lelos fought back from being 12-3 down at the break.

The visiting side at the Principality Stadium in Cardiff totally prevented their hosts from scoring in the second period, and got their comeback underway through Alexander Todua, who crossed in the 58th minute with Wales down to 14 due to a sinbin for Alex Cuthbert.

The following 20 minutes were tense, with Wales ahead by just two points, but an impressive Georgian scrum in the 77th minute forced a penalty and fly-half Luka Matkava, who only turned 21 last month, kicked accurately to give the Georgians a special victory. 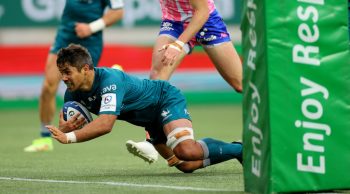