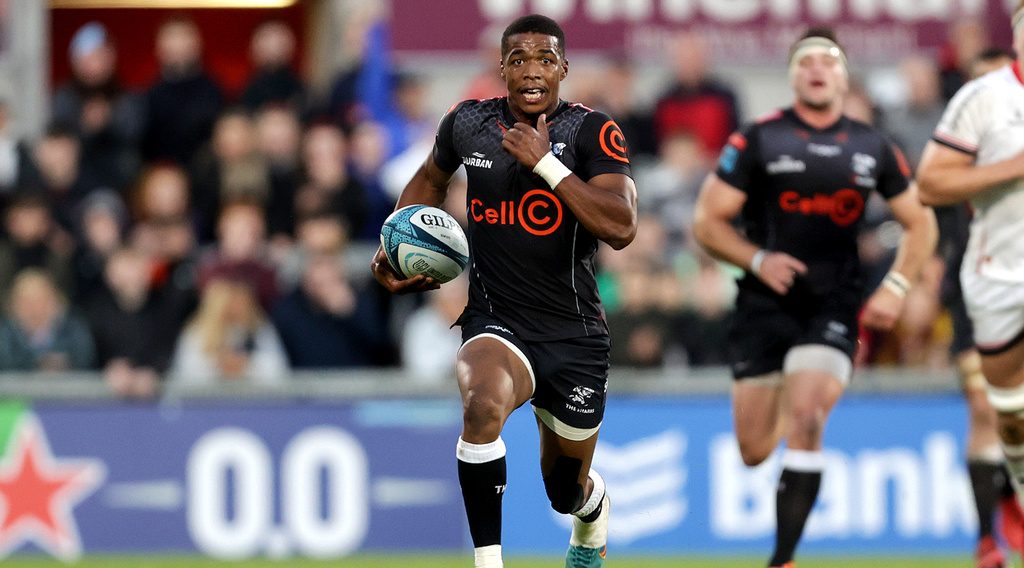 Cell C Sharks scrum-half Grant Williams is eager to test himself against the plethora of international-standard players in the Heineken Champions Cup this season.

Williams, who like his club will be debuting in EPCR’s elite competition when the Durban-based side welcome Harlequins in their Pool A opener on December 10, is itching to get started.

With Cell C Sharks joining the Heineken Champions Cup along with two other South African outfits, and leading English, Irish, Scottish, Welsh and French teams also involved, the 27-year year-old acknowledged the breadth of talent – and locations – the tournament offers.

“I think it’s something new, for all of us, and I’m super excited to get to go to different places, see different grounds,” he said. “I think all the players will be super excited.

“I’m just super excited to go up against players who have played international [rugby] before. I think it will be a good challenge to see where I’m at personally, and where our team will be.

🔮 @SharksRugby’s Grant Williams has got his crystal ball out!

One thing we don’t need mystic powers to know, Grant is excited to be part of the #HeinekenChampionsCup 🤩 pic.twitter.com/LfZMUgFl2e

“I’m just super excited to see what our team can do in this competition.”

Williams earned his South Africa debut in July and believes that Cell C Sharks’ Heineken Champions Cup pool stage clashes with Quins and Union Bordeaux-Bègles will be another chance to test himself against the best of the best.

“I think the pool stage will be quite challenging, he said. “We are facing Bordeaux and Harlequins first thing.

“I think that will be really challenging for us, travelling to France and then playing at home against Harlequins and then travelling to England to play them.

“Like I said before, it will be an international challenge. It’s always good when you can compare yourself against internationals.”