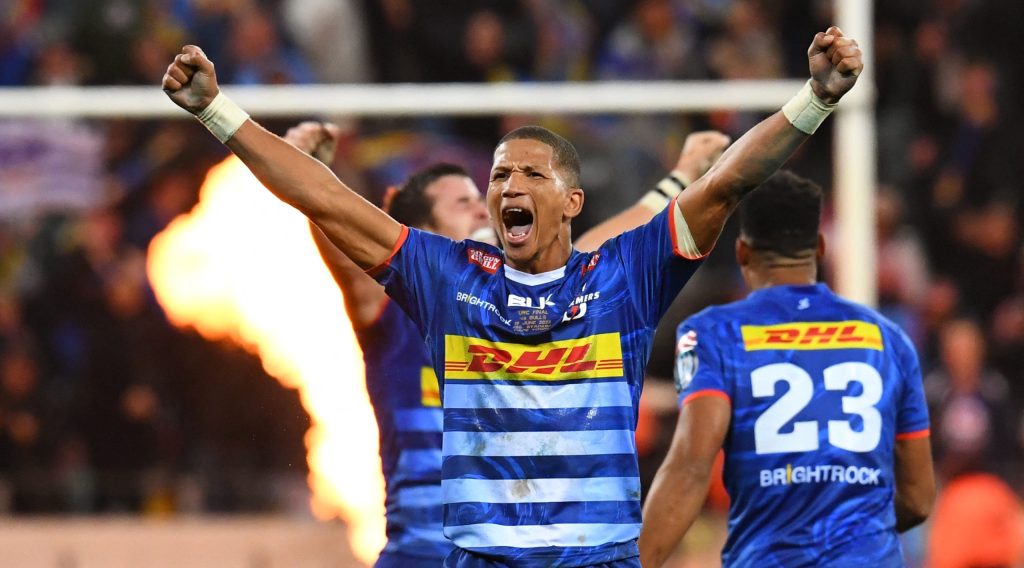 Our overview of Heineken Champions Cup Pool B sides continues with a look at Vodacom Bulls, who are making their debut in EPCR competitions this campaign.

Cape Town-based DHL Stormers are one of the three South African sides debuting in the Heineken Champions Cup this season, with Vodacom Bulls and Cell C Sharks also involved for the first time.

In their maiden United Rugby Championship (URC) campaign, DHL Stormers won 12 of their 18 regular games before defeating Edinburgh Rugby (28-17) in the quarter-finals and Ulster Rugby (17-15) in the semi-finals.

They met South African rivals Vodacom Bulls in the showpiece game and secured the trophy with an 18-13 victory at the DHL Stadium.

Evan Roos dishes the dirt ahead of their debut #HeinekenChampionsCup campaign 👀 pic.twitter.com/ktdIpXBHld

John Dobson has been in charge since 2019, having been involved with Western Province, the Currie Cup side linked to DHL Stormers, for almost a decade.

Dobson turned out for Western Province as a hooker and had spells with amateur sides in his native South Africa, as well as in Italy and Portugal.

Props Steven Kitshoff and Frans Malherbe are both vastly experienced South African internationals, as is scrum-half Herschel Jantjies, with the trio part of their nation’s World Cup-winning squad in 2019.

Back-row forward Evan Roos is an effective runner while flanker Dean Fourie is an expert at the breakdown.

Fly-half Manie Libbok was the leading points scorer in the URC last season with 163, while wing Leolin Zas was the joint-top leading try-scorer with 11.

20-year-old prospect Sacha Mngomezulu has broken into the team this season and is capable of playing at fly-half or centre.

They travel to the Gallagher Premiership side on January 15 before a home clash with Clermont on January 21 concludes their Pool B fixtures.