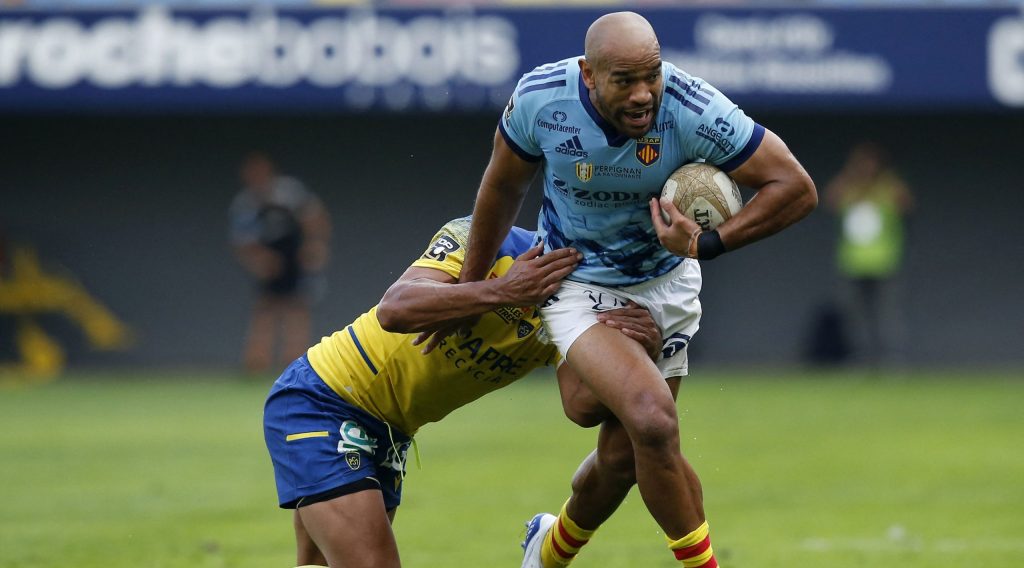 Our penultimate profile of EPCR Challenge Cup Pool A sides sees us delve into TOP 14 side USAP.

USAP have reached the quarter-finals on three occasions, with the first coming in the 1999-2000 campaign when they were beaten 43-33 at Castres Olympique.

They reached the last eight again the following season but went down 34-24 at RC Narbonne.

It wasn’t until 2012-13 that USAP appeared in another Challenge Cup quarter-final, and they reached the semi-finals of the competition for the first time with a 30-19 win over Stade Toulousain, though they were edged out 25-22 by Stade Français Paris.

USAP endured a difficult Challenge Cup campaign despite picking up a 22-16 win over Dragons in the opening round, with defeats to Lyon (37-6), Gloucester Rugby (68-19) and Benetton Rugby (17-7) seeing them finish fourth in Pool B and subsequently exit the competition.

Patrick Arlettaz has been in charge at USAP since 2020 and guided the team back to the TOP 14, having spent eight years as a backs coach at club prior to that.

He has also coached at Narbonne, ES Catalan and Montpellier Hérault Rugby, and turned out for that trio – and USAP – during his playing career.

The former centre scored 13 tries in 26 Challenge Cup games while at Narbonne and dotted down twice on his solitary appearance for France – against Romania in 1995.

Two of USAP’s international-standard options in the front row are Tongan Siua Halanukonuka and Goergian Giorgi Tetrashvili, while English lock Will Witty has bolstered their pack after joining from Exeter Chiefs this summer.

In the backs, South African fly-half Tristan Tedder is a key figure, as are Argentina’s Jerónimo de la Fuente and Tonga’s Afusipa Taumoepeau in midfield.

USAP host Bristol Bears in their Pool A opener on December 9, with Round 2 seeing them visit Glasgow Warriors a week later.

They then entertain the Scottish region on January 14 before wrapping up their pool stage with a trip to Bristol on January 20. 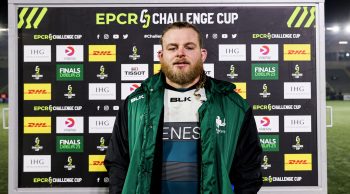