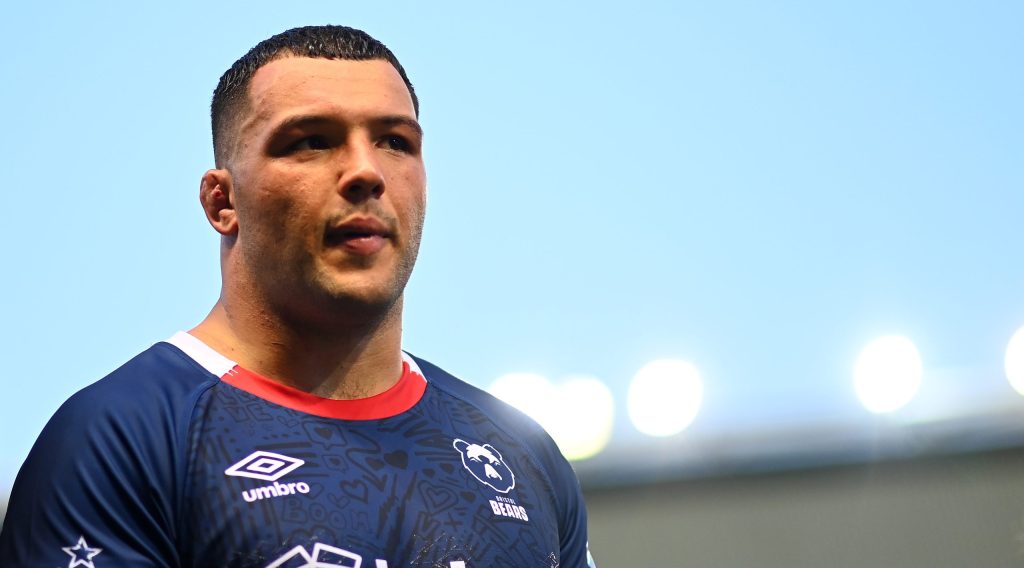 Prop Ellis Genge has returned to the starting XV for 2020 Challenge Cup winners Bristol Bears as they host Exeter Chiefs in the Gallagher Premiership on Friday.

The England international, who joined Bristol this summer in a boost to their EPCR Challenge Cup hopes, having reached the final of the competition with Leicester Tigers in 2021, comes in as one of seven changes to the side which started last Friday’s 30-15 loss at Newcastle Falcons.

Lock John Hawkins is brought in as the other switch in the pack, while Harry Randall and Callum Sheedy are a fresh half-back partnership.

Charles Piutau returns at full-back, with Rich Lane shifting to the wing, while Toby Fricker is back from injury on the other wing and Sam Bedlow is called in at centre.

Fly-half Jack Carty makes his first appearance of the season for Connacht, with flanker Shamus Hurley-Langton handed his maiden start for the Irish province.

Lock Gavin Thornbury, centre Byron Ralston and full-back Conor Fitzgerald are the other tweaks to the side which started last Friday’s 28-14 defeat at Vodacom Bulls. 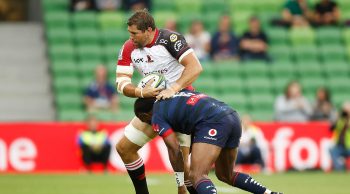