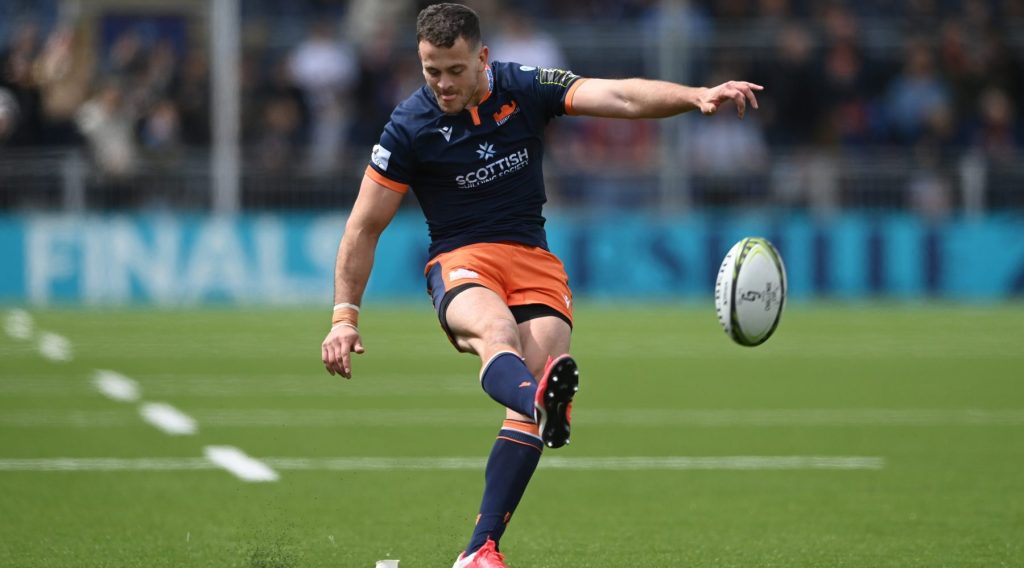 Emiliano Boffelli will make his first start of the season for Heineken Champions Cup side Edinburgh Rugby as the Scottish region host Emirates Lions in the United Rugby Championship (URC) on Friday.

The Argentina international, who tallied 63 points the EPCR Challenge Cup last season but is set to add to his solitary Heineken Champions Cup appearance when Edinburgh return to the competition this campaign, lines up on the wing at DAM Health Stadium.

Boffelli comes in as one of eight changes to the XV which started last Saturday’s 34-18 defeat at DHL Stormers, with centre Matt Currie and scrum-half Henry Pyrgos the other switches in the backs.

Props Boan Venter and Luan de Bruin are brought in to freshen up the front row, while lock Glen Young, flanker Luke Crosbie and No.8 Viliame Mata are also called in.

BT Sport will continue to be the home of the @ChampionsCup and @ChallengeCup_ until the conclusion of the 2023/24 season.

Elsewhere in the URC on Friday, Heineken Champions Cup outfit Munster Rugby have made four changes as they travel to The Sportsground to take on Connacht Rugby.

The visitors hand first starts of the season to Joey Carbery and Conor Murray, who step in at full-back and scrum-half respectively, as well as No.8 Gavin Coombes. Lock Jean Kleyn is the other alteration having missed last weekend’s 21-5 win over Zebre Parma with a head knock.

Injuries have forced Exeter into several tweaks for the trip to their West Country neighbours, with lock Jonny Gray, flanker Christ Tshiunza and scrum-half Jack Maunder coming in after last Saturday’s 28-20 defeat at Sale Sharks.