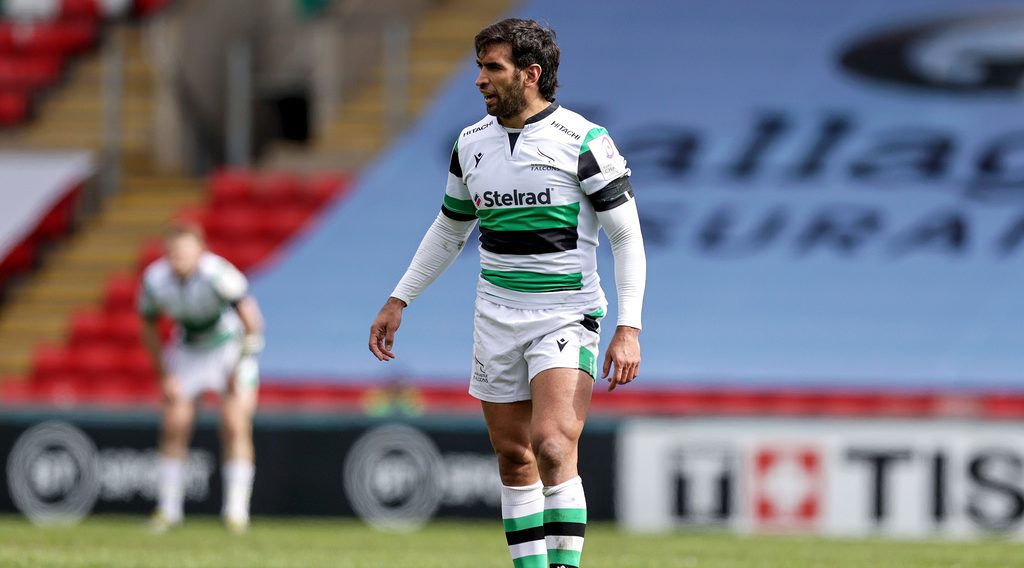 Argentina internationals Matias Orlando and Matias Moroni will form a new-look centre partnership for Newcastle Falcons when they welcome fellow EPCR Challenge Cup side Bristol Bears in the Gallagher Premiership on Friday.

Moroni will make his debut for the Falcons at Kingston Park, having joined from Heineken Champions Cup quarter-finalists Leicester Tigers in the summer, while Orlando makes his first appearance of the season.

Newcastle, who were beaten 39-5 at Worcester Warriors last Saturday, have made six further changes, with full-back Tom Penny, wing Mateo Carreras and scrum-half Sam Stuart also coming into the back line.

Prop Adam Brocklebank and lock Sean Robinson are recalled into the pack, while captain Will Welch returns from illness to start at blindside flanker.

Meanwhile, Bristol have made five alterations to their starting XV following their 40-36 victory over London Irish last Saturday, with Jake Woolmore replacing Ellis Genge at loose-head prop in the sole change to the forwards.

What a game at Ashton Gate last weekend 👀@BristolBears held off a comeback from London Irish to go 3 from 3 in #GallagherPrem 👊#ChallengeCupRugby title contenders again? 🏆

Jack Bates is recalled at outside centre as Rich Lane moves to full-back, while wing Henry Purdy and scrum-half Andy Uren are also brought back.

Lock Lopeti Timani will make his first start for the Welsh region, who are bolstered by the returns of No.8 Taulupe Faletau and wing Theo Cabango as they look to bounce back from last Friday’s 52-24 loss at Glasgow Warriors.

South African outfit Sigma Lions, newcomers to the EPCR Challenge Cup this season, have made two changes to the side who scraped a 28-27 victory at Ospreys last Saturday, with centre Henco Van Wyk and lock Pieter Jansen van Vuren handed starts.

Connacht Rugby are the other EPCR Challenge Cup team featuring in Friday’s domestic action, with the Irish province travelling to Pretoria to play Vodacom Bulls in the URC.

Director of rugby Andy Friend has made a host of alterations to the team beaten 38-15 by Stormers last Saturday, most notably handing a first start to young fly-half David Hawkshaw.

Centre Tom Daly and scrum-half Kieran Marmion are the other changes in the backs, while hooker Dave Heffernan and flanker Conor Oliver freshen up the pack, which features a new second-row pairing of Leva Fifita and Oisin Dowling.