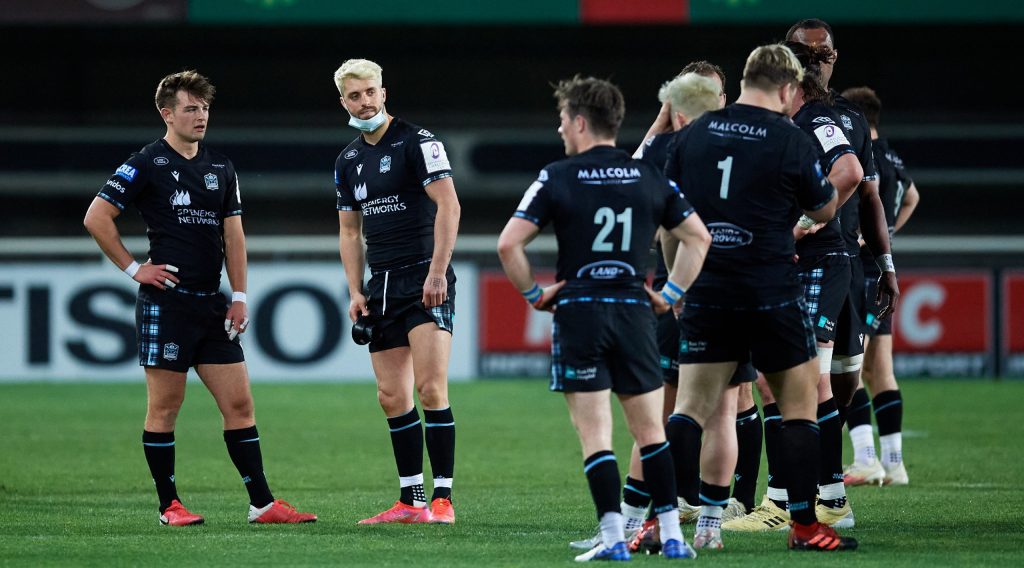 Glasgow went behind early in the match through a Josh Adams try for Cardiff, but the Scottish side took advantage of a Cardiff sin bin, scoring three tries while the visitors were down to 14. They added a fourth before half-time and doubled their try tally with four in the second 40 minutes.

Two tries from Josh Bassett and one each for Jack Willis and Will Porter meant Wasps secured a bonus point victory, but they needed Jacob Umaga’s five penalties to hold out a late Bath surge, who scored through Matt Gallagher, Tom Dunn (2) and Jonathan Joseph.

Pool A side Zebre Parma were denied a comeback victory against the Cell C Sharks, with TMO overturning what would have been a winning sixth try for the Italian side four minutes from time, condemning them to a 42-37 loss.

Fellow Italians Benetton Rugby also suffered defeat. Leinster cruised to a 42-10 victory over the Pool B team, Manfredi Albanese the only scorer for the visitors.