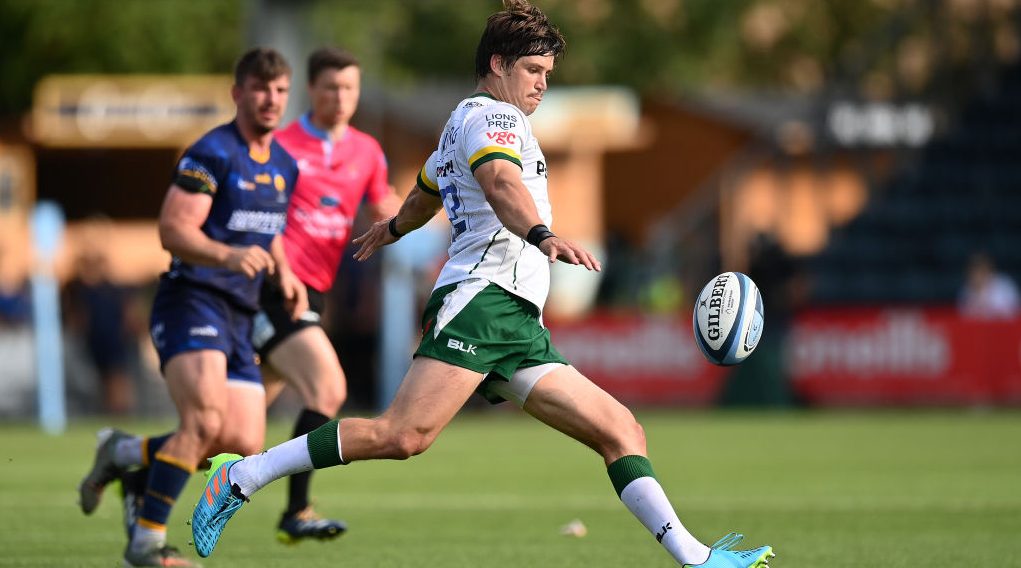 With South African sides entering EPCR tournaments for the first time this season, we are profiling those players from the country who are already representing clubs in the Heineken Champions Cup. Next up are two from London Irish.

Although the 29-year-old hooker joined the Gallagher Premiership club from Edinburgh Rugby last year, he has yet to appear for them in EPCR competition.

However, the South Africa U20 international was a regular in Edinburgh’s EPCR Challenge Cup side in 2019-20 and made two appearances for them in the Heineken Champions Cup in 2020-21.

Willemse joined Edinburgh from South African side Southern Kings in 2019 after spells with Western Province, DHL Stormers and Eastern Province Kings in his homeland.

The 25-year-old – who can play fly-half, centre or full-back – joined the Exiles ahead of the 2021/22 season from Japanese side NEC Green Rockets.

The South Africa U20 international previously played for the Toyota Cheetahs in the PRO14 after stints in South Africa with Free State Cheetahs, Southern Kings, Natal Sharks, Cell C Sharks and Leopards.