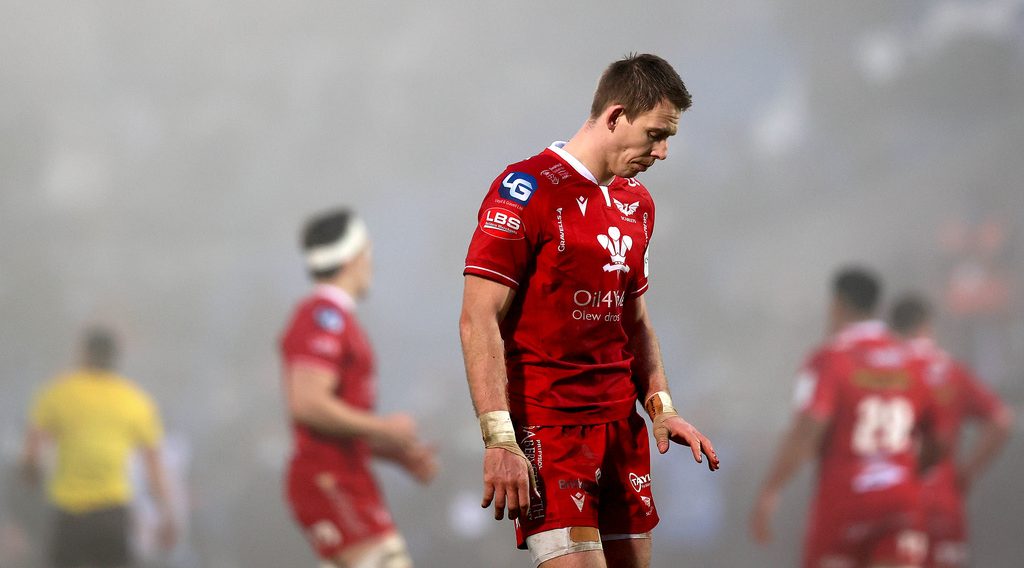 Cardiff Rugby full-back Liam Williams is likely to miss the start of this season’s EPCR Challenge Cup after sustaining a collarbone injury in United Rugby Championship action on Saturday.

The Wales international was forced off 20 minutes into his Cardiff debut, though his side went on to defeat Heineken Champions Cup side Munster Rugby 20-13 in their season opener at Cardiff Arms Park.

Williams, who signed from fellow EPCR Challenge Cup side Scarlets ahead of this season, is set to be sidelined for 12-16 weeks.

With the EPCR Challenge Cup kicking off in just under three months’ time, the five-time British & Irish Lion is likely to miss Cardiff’s opening two Pool A games – at home to CA Brive and away at Newcastle Falcons.

Williams will also face a race to be fit in time for the visit of Newcastle in Round 3 on the weekend of January 13/14/15.

The 31-year-old wrote on Twitter: “Absolutely devastated to pick up an injury on my Cardiff debut Saturday! Surgery went well last night, on the road to recovery!”