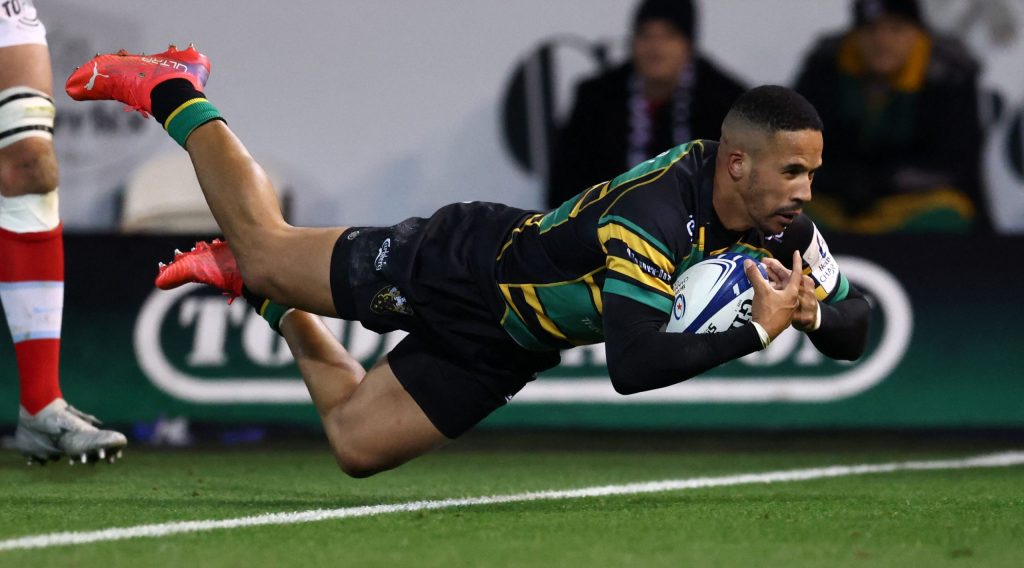 With South African sides entering EPCR tournaments for the first time this season, we are profiling those players from the country who are already representing clubs in the Heineken Champions Cup. Next, we’re looking at a talented trio at Northampton Saints.

The lock, who is also English qualified, arrived from Western Province in 2017 and has gone on to become a fan favourite at cinch Stadium at Franklin’s Gardens.

The 27-year-old has featured 19 times in five seasons of EPCR competitions, with his only two tries coming in the 2018-19 Challenge Cup.

Ribbans started each of Northampton’s completed Heineken Champions Cup pool stage games last season, as well as their Challenge Cup Round of 16 defeat to Gloucester Rugby.

Augustus is another former Western Province player, with the No.8 also turning out for Stormers before his move to Saints ahead of last season.

The 24-year-old also notched his first try in EPCR competitions when he dotted down in his side’s Challenge Cup Round of 16 loss at Gloucester.

Unlike his compatriots at Northampton, Skosan, 31, is a full South Africa international, having played 12 times for the national side in 2017.

The wing had spells with Bulls and Lions before making the switch to Northampton last year, and he immediately showcased his impressive finishing ability.

He crossed on his Heineken Champions Cup debut against Racing 92 before going over in Round 2 against Ulster Rugby, leaving his record at two in three games heading into this season.