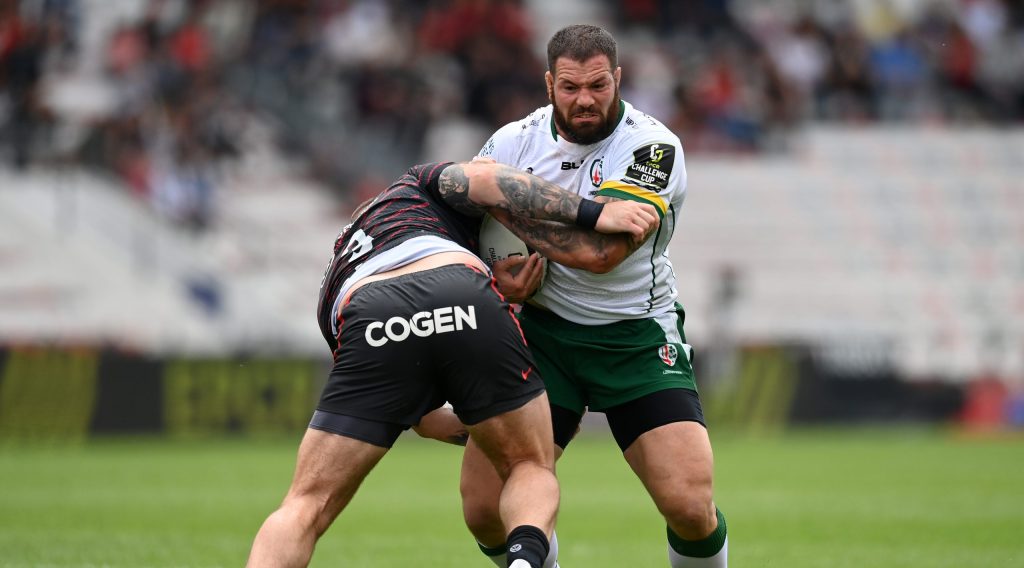 Amid the landmark expansion of EPCR tournaments to include South African sides for the first time in 2022/23, we are looking at players from that country already with EPCR Challenge Cup clubs. Today, we profile a trio at CA Brive.

The prop signed for Brive from London Irish this summer and is by far the most experienced South African among their ranks, turning out seven times for the Springboks.

Van der Merwe has played for Cheetahs and Bulls in his homeland, and is accustomed to EPCR competitions thanks to a four-year stint at RC Toulon and a season at Irish.

The 31-year-old has appeared 23 times and grabbed a try brace against Aviron Bayonnais in the 2019-20 Challenge Cup. He featured four times for Irish in last season’s competition, including a start in their quarter-final defeat to Toulon.

The back-row forward was recruited from Sharks in 2016 and has gradually become a key component of the Brive pack.

He has featured regularly in the TOP 14 over the past two seasons, though his first appearances in the Challenge Cup came back in the 2017-18 season, when he started against Worcester Warriors in the pool stage and Newcastle Falcons in the quarter-finals.

Marais, 27, has appeared just once in the Challenge Cup since then, coming off the bench as Brive defeated Stade Français Paris in the 2019-20 pool stage.

Centre Lee also has limited Challenge Cup experience, with just three games under his belt since joining from Cheetahs in 2019.

The 28-year-old made his debut in the competition against Bristol Bears in the pool stage that year and also started against Zebre Parma, but his next Challenge Cup game didn’t come until last season’s defeat to Saracens in Brive’s final Pool C clash.