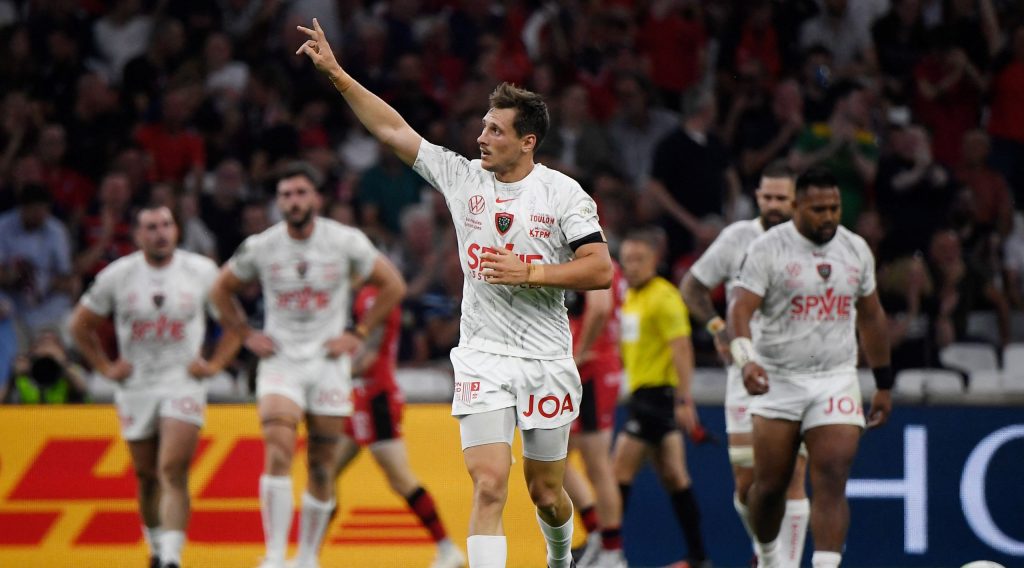 Baptiste Serin kicked 15 points as EPCR Challenge Cup side RC Toulon scraped a 30-29 win over ASM Clermont Auvergne in the TOP 14 on Sunday.

The three-time European champions endured a nervy finish to defeat their Heineken Champions Cup opponents, despite leading by 19 points at one stage.

Three quickfire Toulon scores, all converted by Serin, put them in the driving seat as Beka Gigashvili, Jiuta Wainiqolo and Gaël Dréan all dotted down in a six-minute blitz either side of half time.

Serin’s third penalty on 55 minutes would ultimately prove decisive, as Lucas Dessaigne crossed in the closing stages and Jules Plisson converted to leave Clermont one point short of an incredible comeback.

In the Gallagher Premiership on Sunday, Worcester Warriors produced a commendable display in front of their home fans but lost out 36-21 to Exeter Chiefs. Alex Hearle, Gareth Simpson and Ollie Lawrence grabbed the EPCR Challenge Cup side’s tries.