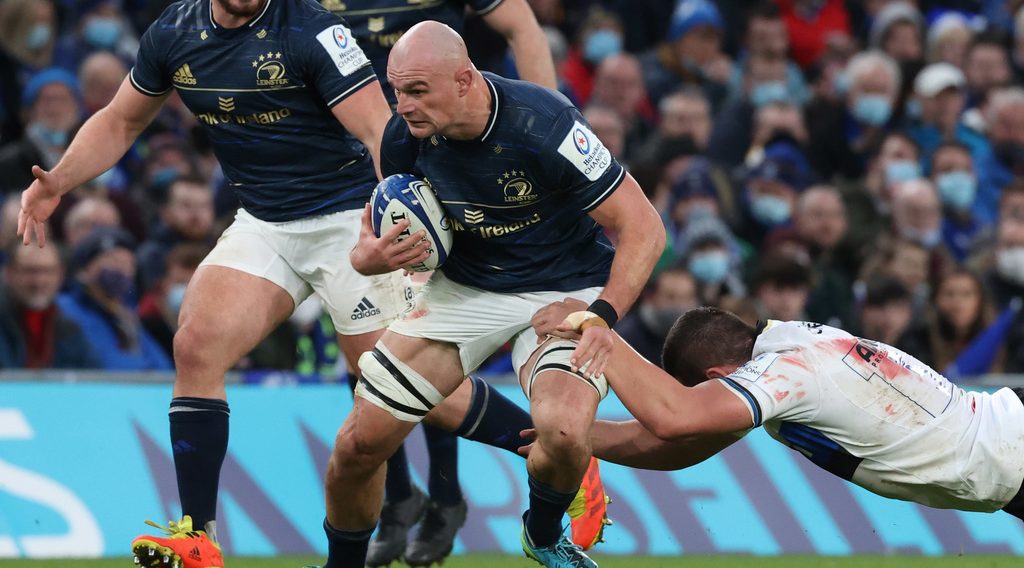 The Irish province were leading by 18 points at the break but came under severe pressure during the second period, with EPCR Challenge Cup side Zebre eventually ending the game with two losing bonus points.

Leinster, who kick off their Heineken Champions Cup campaign at Racing 92 in December, dotted down four times in the first half, Rhys Ruddock crossing for a quickfire double in addition to scores from Luke McGrath and Jason Jenkins. All were converted by Ross Byrne.

Which of these #HeinekenChampionsCup-inspired @Heineken beers would you try? pic.twitter.com/Ta7A2Sp4Ro

Zebre had showcased their attacking capabilities by getting over for two unconverted first-half tries through Richard Kriel and Pierre Bruno.

And the Italian side almost completed an incredible second-half turnaround as Simone Gesi, MJ Pelser and Franco Smith grabbed tries, while Tiff Eden added the extras to the last two efforts.