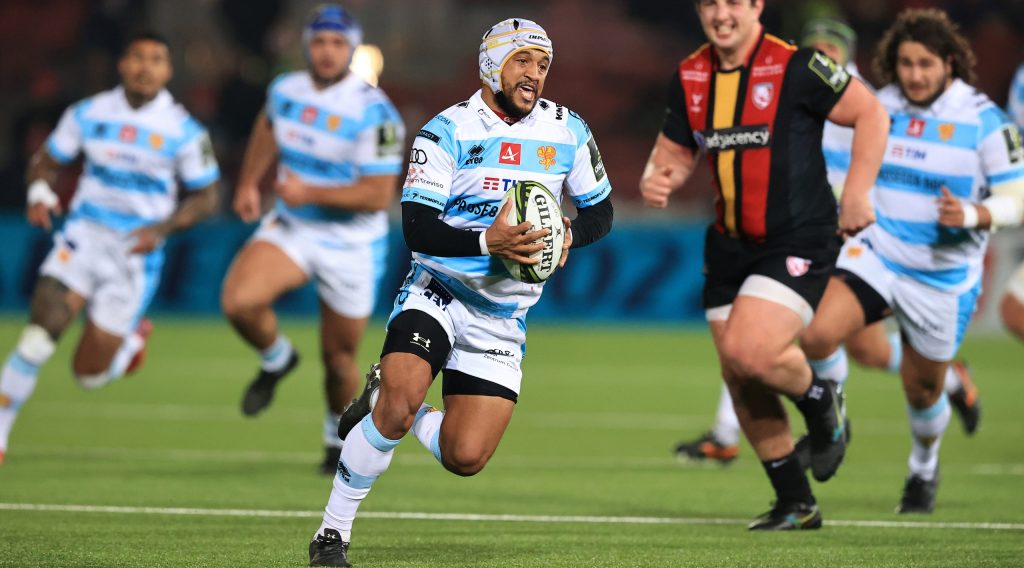 The Italian hosts, who travel to Stade Français Paris in their Challenge Cup Pool B opener in December, ran in four tries against their Pool A counterparts.

Edoardo Padovani and Gianmarco Lucchesi crossed in the first half for Benetton as South African Franco Smith endured a difficult start to his reign as Glasgow head coach.

George Horne had replied to Rhyno Smith’s early penalty to get the Scottish region on the board and slotted another three-pointer in the final play of the first period to keep his side in contention.

Who’ll go furthest in Europe though?

However, Benetton extended their advantage moments after the restart as Ignacio Mendy darted over and Smith landed his first conversion of the evening.

Smith had added two more penalties by 56 minutes, before Zander Fagerson powered over to give Glasgow a slither of hope.

But Benetton rounded off an impressive display by grabbing a fourth try in the dying seconds, Mendy hacking forward and dotting down for his second of the game. Smith added the extras to take his personal tally to 13 points.