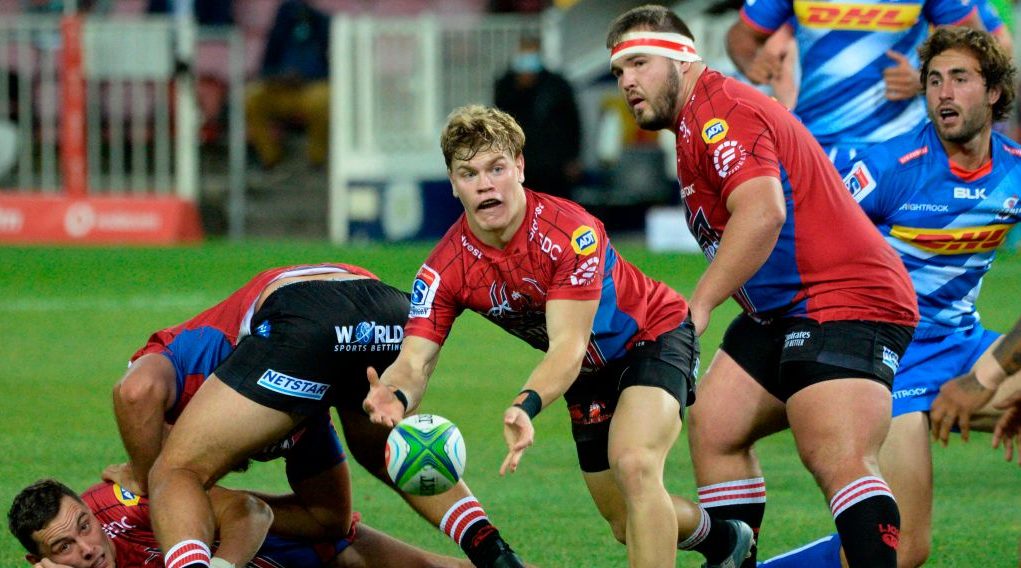 Ahead of their debut season in the EPCR Challenge Cup, South African outfit Lions host Bulls in the opening round of the United Rugby Championship.

Lions, who make their EPCR competition bow with a trip to Worcester Warriors on the weekend of December 9-11, hand a debut to summer signing Marius Louw, with Springbok international Andries Coetzee returning to the club from Benetton Rugby.

Meanwhile, Connacht Rugby, who welcome Newcastle Falcons in the opening round of EPCR action, travel to Ulster Rugby this weekend. Five uncapped players could make their first appearances for the club, with Peter Dooley, Josh Murphy, Byron Ralston named in XV and Shamus Hurley-Langton and David Hawkshaw named amongst the replacements.

Centre Jonathan Davies will lead Scarlets when they host Ospreys at Parc y Scarlets. Davies heads into his 14th season with the Welsh region. Scarlets host Aviron Bayonnais in the opening round of the EPCR Challenge Cup in December.

Elsewhere, Zebre Parma, who have a home tie against RC Toulon to kick-off their EPCR campaign, host Leinster Rugby.

Here’s how your completed 2021/22 #ChallengeCupRugby team of the season, as voted for by you, looks.

Do you agree with the choices? pic.twitter.com/wH4mUQZlaR

In the Gallagher Premiership, EPCR Challenge Cup contenders do battle as Wasps take on Bristol Bears.

Wasps, who start their Pool B campaign against Dragons, recall Jack Willis to the starting XV from the side that lost 21-27 to Gloucester Rugby last weekend.

Bristol, meanwhile, name Luke Morahan in the starting XV, the wing set to make his 100th appearance for the club – becoming the 47th player to reach the milestone, and the first Australian.

Newcastle travel to Leicester Tigers hoping to build on an impressive offensive display in their 31-40 reverse against Harlequins. Director of rugby Dean Richards makes two changes, George Wacokecoke and Carl Fearns the insertions into the XV.