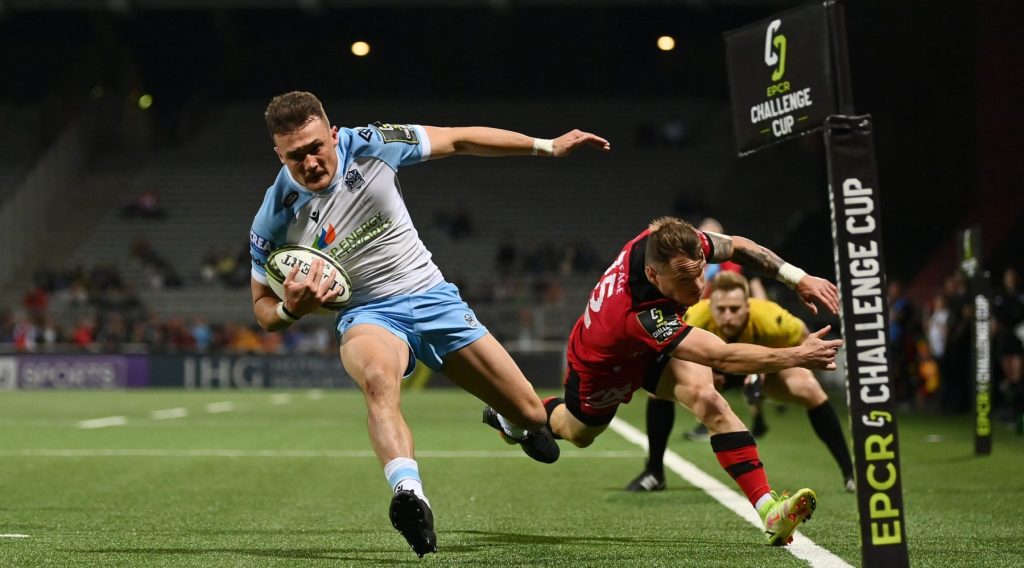 Glasgow Warriors will call on a trio of debutants when they travel to Treviso on Friday to take on Benetton Rugby in a battle of EPCR Challenge Cup hopefuls in the United Rugby Championship.

Sordoni forms an all-international front row with Jamie Bhatti and Fraser Brown, with Lewis Bean and Richie Gray paired in the second row. The scrum is anchored by Manjezi, Matt Fagerson and Jack Dempsey.

Here’s how your completed 2021/22 #ChallengeCupRugby team of the season, as voted for by you, looks.

Do you agree with the choices? pic.twitter.com/wH4mUQZlaR

Jordan forms a half-back partnership with George Horne, whilst Sione Tuipulotu and Stafford McDowall are the centre partnership. Captain Kyle Steyn makes his 50th appearance on the wing alongside Sebastian Cancelliere, with Cole Forbes at full-back.