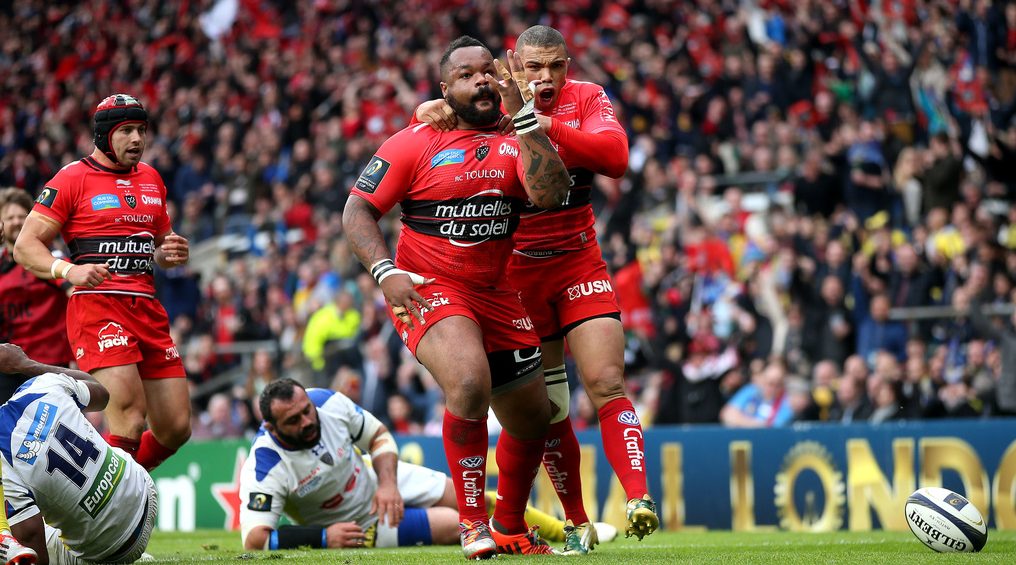 Mathieu Bastareaud has completed his return to RC Toulon, where he won three consecutive European Cups.

After leaving Toulon in 2019, Bastareaud had brief stints with Lyon and then Rugby New York, before spending the past two seasons back at Lyon, the second of which saw him suffer two devastating knee injuries.

The 54-time French international was a huge figure in Toulon’s three continental triumphs, scoring two tries in the 2012/13 campaign and crossing five times in the 2014/15 edition.

Though Bastareaud has appeared 75 times in EPCR competitions, only 12 of those have come in the Challenge Cup, with half of those during his first spell at Toulon as he helped them reach the 2012 final.

And having never dotted down in the tournament, he will be hoping to make an impact when Toulon begin their campaign at Zebre Parma in December, and ultimately secure the trophy which has so far evaded the club.