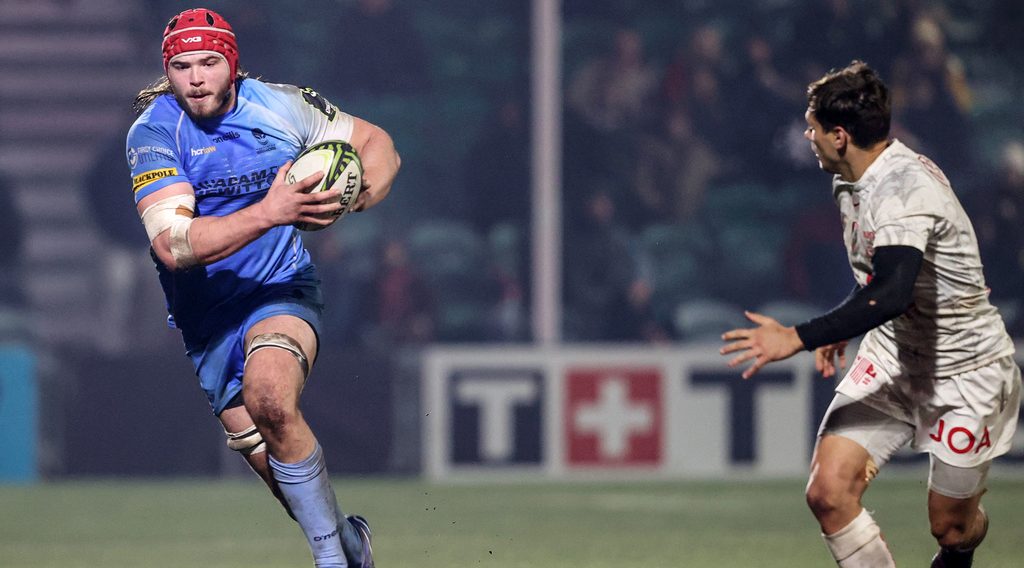 Amid the landmark expansion of EPCR tournaments to include South African sides for the first time, we are looking at players from that country already with EPCR Challenge Cup clubs. Today, we check out the duo at Worcester Warriors.

Hatherell made his debut in the competition in Worcester’s thrilling 31-26 pool stage defeat at Newcastle Falcons.

A strong and mobile back-row forward, Hatherell was born in South Africa, but is English qualified. He previously appeared for Varsity College and Sharks U21s in his native country.

Venter made his EPCR Challenge Cup debut in Worcester’s 23-7 victory over Section Paloise in December 2018 and is expected to be a key player for them in this season’s competition.

Venter won seven caps for South Africa between 2016 and 2017, having also represented his country at schools, U20 and ‘A’ level.

Prior to joining Cheetahs, who are also in this season’s EPCR Challenge Cup, Venter played for fellow South African side Bulls, who are in the Heineken Champions Cup. 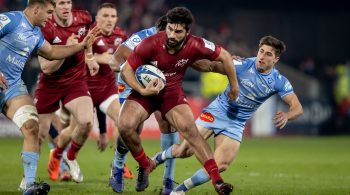 Four Cheetahs backs to watch in the EPCR Challenge Cup

Four Cheetahs forwards to watch in the EPCR Challenge Cup