Newcastle hope for a strong start at home 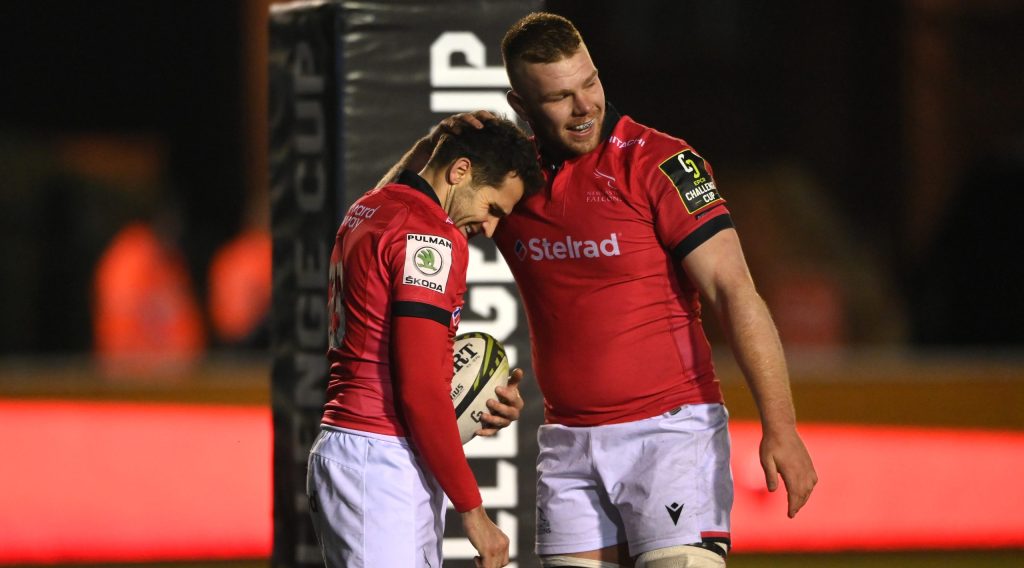 EPCR Challenge Cup side Newcastle Falcons will hope for a strong start to their season as they take on Harlequins in the Gallagher Premiership on Saturday.

New signing Josh Barton will make his debut for the EPCR Challenge Cup Pool A outfit as they start their domestic campaign at Kingston Park.

The 24-year-old scrum-half arrived from Coventry in the summer, and Tian Schoeman could join him in making his Newcastle debut if he comes off the bench.

Meanwhile Worcester, another EPCR Challenge Cup team, will travel to face London Irish, and director of rugby Steve Diamond will be hoping his side can trouble their Heineken Champions Cup opponents.

New recruit Cameron Neild, who signed from Sale Sharks, is one of four players who will be making their debuts for the Warriors, and will captain the side on his first appearance for the club.

Valeriy Morozov, Hame Faivaand and Fergus Lee-Warner are the other new recruits who have been given the nod.

Pool B side Wasps will have three debutants in their starting XV as they face Gloucester Rugby on Sunday. Among them will be South African centre Burger Odendaal, who made the switch from Lions this summer.

Six EPCR Challenge Cup sides from the TOP 14 will also be in action, as they enter their second gameweek of the campaign. 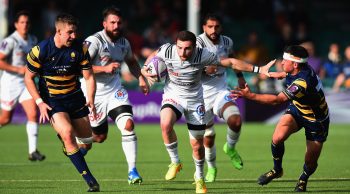