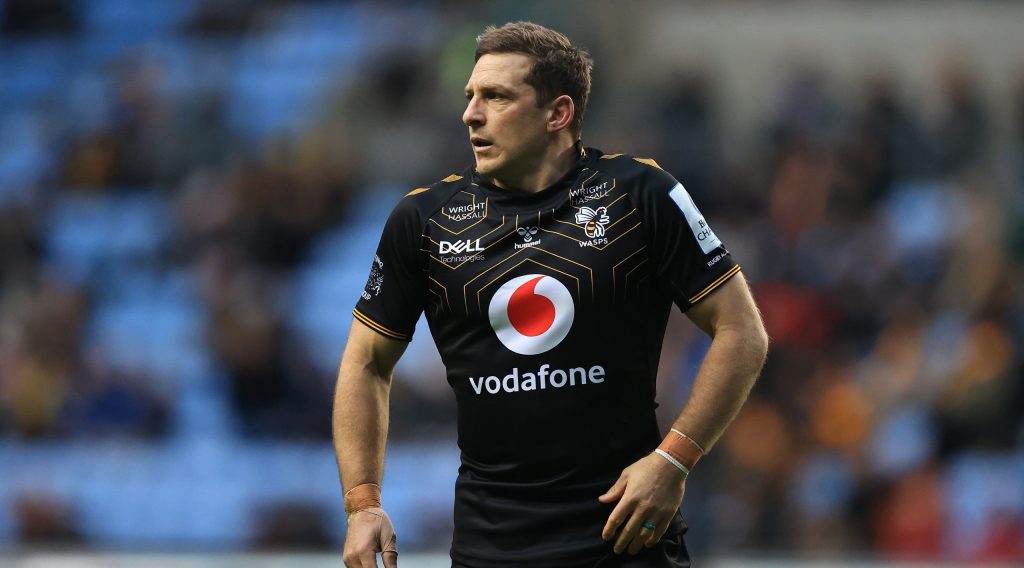 Veteran Jimmy Gopperth, who has amassed 356 points in EPCR competitions, is in line for his competitive Leicester Tigers debut when the Gallagher Premiership champions begin their title defence at Exeter Chiefs on Saturday.

The 39-year-old, whose experience will be an asset for Leicester in both their domestic and Heineken Champions Cup endeavors this season, starts at inside centre following his move from Wasps in the summer.

Prop James Cronin, a signing from Biarritz Olympique, is another debutant among the Leicester starters, while hooker Joe Taufete’e, flanker Olly Cracknell and centre Phil Cokanasiga are other new faces on the bench.

Solomone Kata, formerly of Moana Pasifika, is at inside centre, with lock Jack Dunne, an arrival from Leinster Rugby, also starting.

Elsewhere, London Irish, who return to the Heineken Champions Cup this season, will be looking to get off to a strong start on the domestic stage when they welcome Worcester Warriors to the Gtech Community Stadium.

Lock Adam Coleman captains the hosts, with the likes of flanker Tom Pearson, wing Ollie Hassell-Collins and centre duo Benhard van Rensburg and Curtis Rona all starting as they look to build on their run to the EPCR Challenge Cup quarter-finals last season.

Harlequins are the other Heineken Champions Cup team in Premiership action on Saturday, and they will be led by No.8 Alex Dombrandt at Newcastle Falcons in the absence of club captain Stephan Lewies.