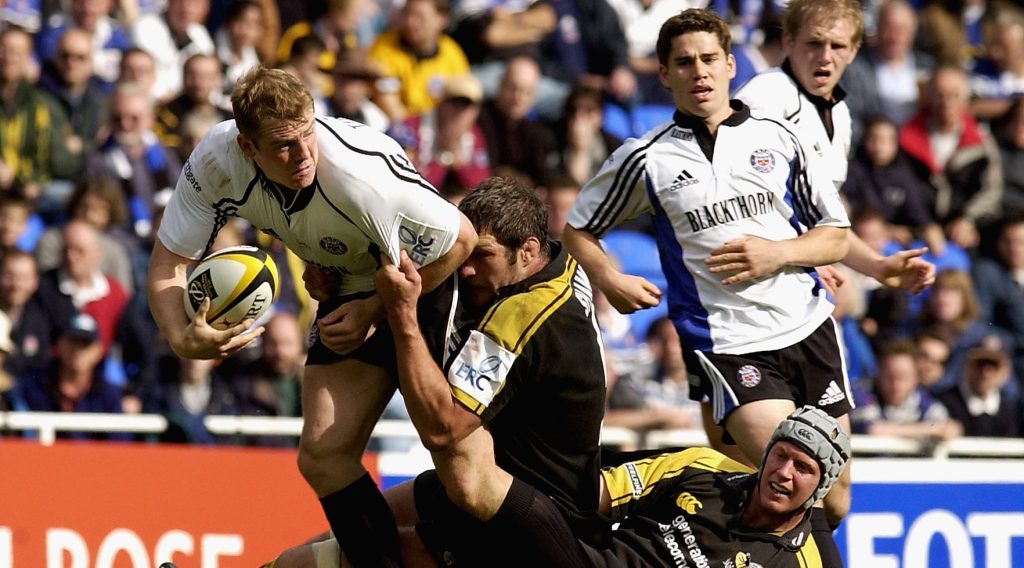 Ahead of the 2022/23 EPCR Challenge Cup, we’re checking out some of the current records for the competition. Next up are the match records in Challenge Cup finals.

Wasps and Bath Rugby played out a classic at Madejski Stadium in 2003, with Wasps eventually emerging victorious in the all-English tussle, racking up 48 points to Bath’s 20.

That final also holds the record for the most conversions, Alex King adding the extras for all six of Wasps’ scores, while Barkley and Balshaw slotted one apiece for Bath.

There was less try-line action when Biarritz Olympique met RC Toulon at Twickenham Stoop in the 2012 final, with Jonny Wilkinson’s drop-goal the only points scored that weren’t from a penalty kick.

Dimitri Yachvili was the hero for Biarritz as his seven penalties earned them a 21-18 win, with Wilkinson replying with five for Toulon.

No final has ever seen three successful drop-goals, but two have been scored on two separate occasions.

Paul Burke’s long-range effort in extra time helped Harlequins to a dramatic 42-33 victory over Narbonne at Madejski Stadium in 2001, with Gonzalo Quesada having earlier slotted one for the French side.

The feat was repeated in the 2011 showpiece as Mathieu Bastareaud and Martin Rodriguez both struck for Stade Français Paris in their 19-18 defeat to Harlequins at Cardiff City Stadium. 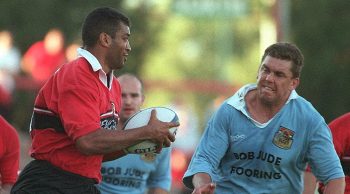