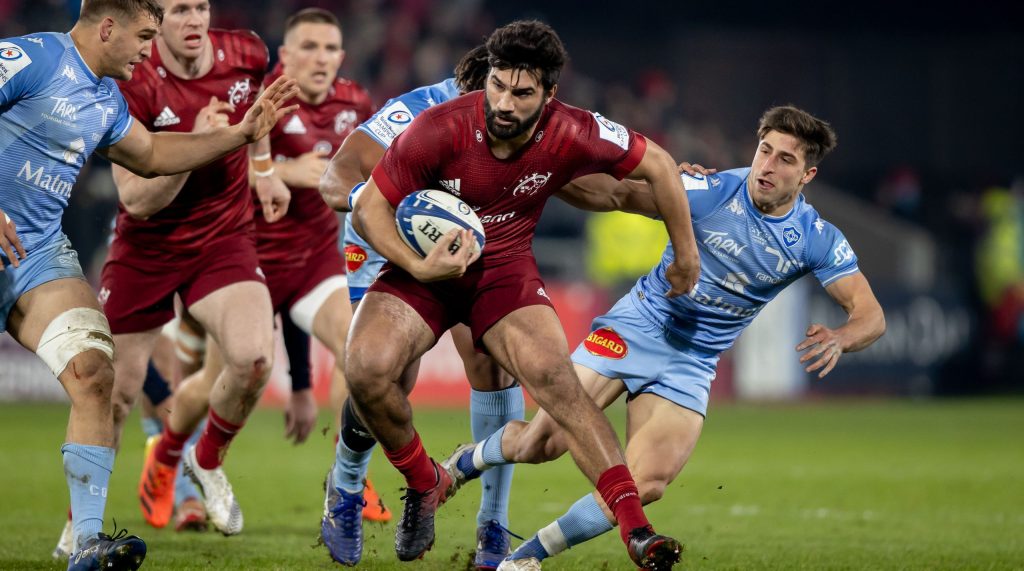 Bulls wing Canan Moodie scored a try on his debut as South Africa bounced back to defeat Australia 24-8 in the Rugby Championship in Sydney on Saturday.

The 19-year-old expertly caught a high kick and raced through for the Springboks’ second try in a manner that will have excited Heineken Champions Cup fans ahead of Bulls’ entry into the competition this season.

Makazole Mapimpi, who will feature for Sharks in this season’s Champions Cup, dived over for the Springbok’s final try.

Damian Willemse, whose Stormers side also enter the Champions Cup in 2022/23, kicked one conversion.

François Steyn, of incoming EPCR Challenge Cup side Cheetahs and formerly of French clubs Racing 92 and Montpellier Hérault Rugby, added the other conversion.

Earlier, Edinburgh Rugby’s Emiliano Boffelli kicked Argentina’s only points with a penalty as they were hammered 53-3 by New Zealand in Hamilton.

Boffelli scored 63 points in five appearances for Edinburgh in last season’s ECPR Challenge Cup and will be a key member of their Heineken Champions Cup side in 2022/23.

But he could not inspire his side to a repeat of last week’s historic 25-18 victory over the All Blacks.