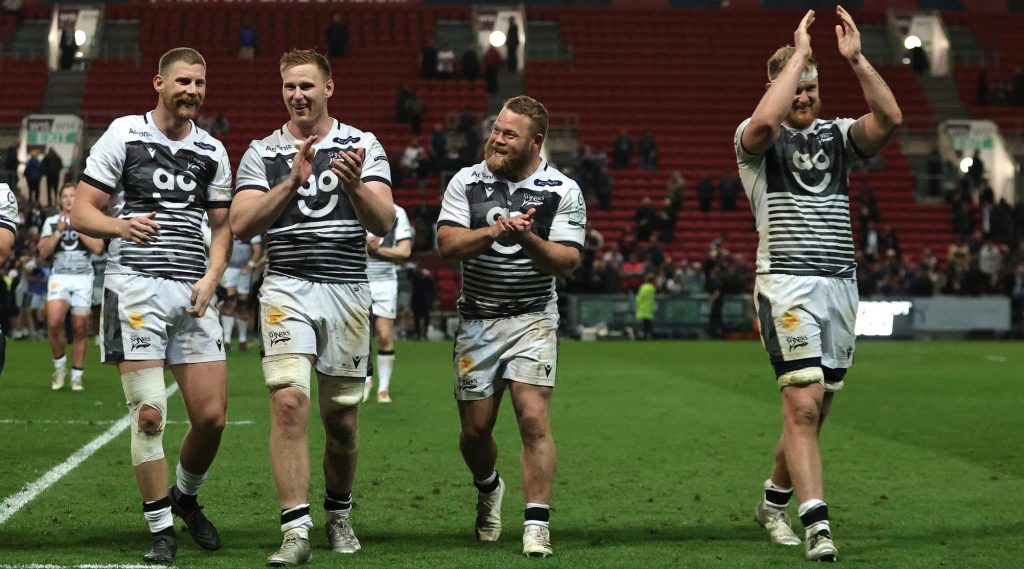 With South African sides set to enter EPCR tournaments in 2022 after a landmark expansion, we are spotlighting those players from the country who are already playing for clubs in the Heineken Champions Cup. Today, we look at the contingent at Sale Sharks.

The hooker has been an important part of Sale’s squad since joining from South African outfit Sharks in 2019 and has regularly crossed the whitewash in the Heineken Champions Cup.

The 31-year-old, who is a three-time South Africa international, dotted down twice in three games last season, taking his overall haul in the competition to six in 11.

The 33-year-old prop is vastly experienced at international level and is another of Sale’s South Africans to have joined from Sharks in 2019.

He has appeared 13 times across three seasons in the Heineken Champions Cup, crossing for a try against Glasgow Warriors on his debut in the competition.

Schonert, 30, is another South African in the Sale front row, and was a regular at prop in their run to the quarter-finals in last season’s Heineken Champions Cup, featuring six times.

He joined from Worcester Warriors in 2021, where he racked up seven appearances in the Challenge Cup.

A signing from Stormers in 2020, the 25-year-old can play at lock or in the back row and has gained valuable experience of Heineken Champions Cup rugby over the past two seasons.

Wiese, who is the younger brother of Leicester Tigers’ Jasper Wiese, has turned out seven times in the competition so far and will be hoping for more involvement in this campaign.

The back-row forward, 27, has six South Africa caps and has become a key figure in the Sale pack since joining from Sharks in 2019.

After four appearances across his first two Heineken Champions Cup campaigns, du Preez featured in all seven of Sale’s games last season, crossing for a try against Ospreys in the pool stage.

13-time South Africa international Jean-Luc is another du Preez brother among the Sale forwards, with the 27-year-old comfortable at lock or in the back row.

He was also a mainstay in the Sale team in the Heineken Champions Cup last season, going over for tries against Ospreys and ASM Clermont Auvergne to take his tally to three in 14 ahead of this campaign.

Sale’s captain Ross is a huge presence in the back row. He came to the club in 2017 with an EPCR honour to his name, having lifted the Challenge Cup with Stade Français Paris earlier that year.

The 31-year-old has scored six tries in 37 games in EPCR competitions, including a score against Bristol Bears in the Round of 16 last season.

Fly-half Robert, 29, is the third du Preez brother among Sale’s ranks and is the only South African in their back line.

Since joining from Sharks in 2019, he has proved a reliable kicker, tallying 29 points in 14 Heineken Champions Cup games, with 19 of those coming in his seven full 80-minute showings last campaign.