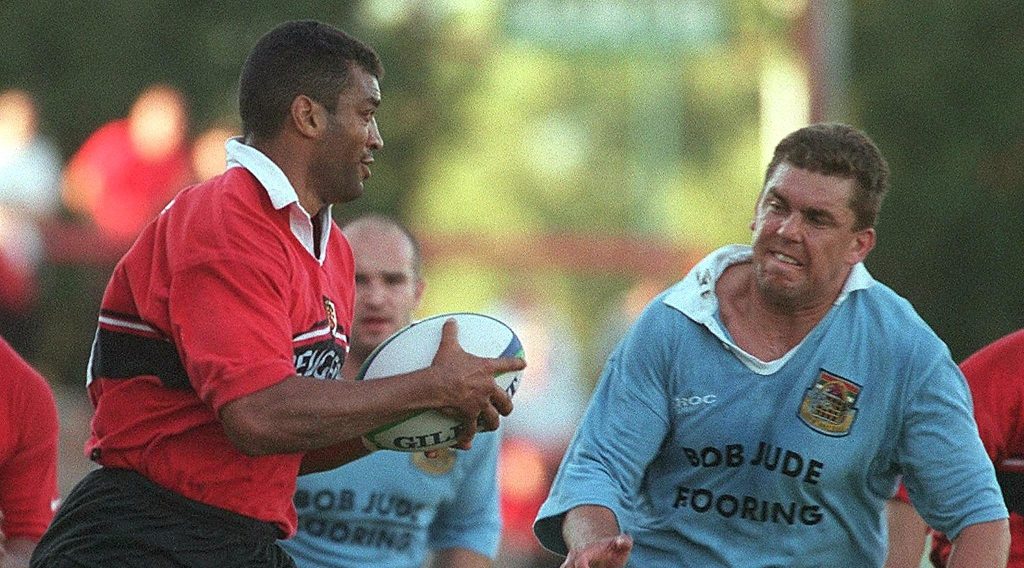 Ahead of the 2022/23 Heineken Champions Cup, we’re checking out some of the current records for the competition, with the team category next on the agenda.

Most tries in a match: Stade Toulousain (16)

Five-time champions Toulouse notched up a 108-16 victory against Welsh side Ebbw Vale in the 1998-99 campaign, eclipsing Leicester Tigers’ haul of 14 scores against Glasgow the year prior. Llanelli would go close to matching the tally in 2001-02, running in 15 against Amatori & Calvisano.

Toulouse’s incredible victory against Ebbw Vale also holds the record for the most aggregate points (124), bettering the 113 scored in Section Paloise’s 85-28 win against Scottish Borders in 1996-97.

Most points scored by a team: Stade Toulousain (108)

Unsurprisingly, no team has ever managed more points than Toulouse did against Ebbw Vale, with Llanelli’s win over Amatori & Calvisano the nearest challenger in this category too.

Most points in a season: Stade Français Paris (379)

Stade Français were beaten in the semi-finals of the 1998-99 competition, but they did score the most points of any team in a campaign. Their 379 points remain the record and included a 71-14 quarter-final win over Pontypridd.

Who gets your vote into our 2021/22 team of the season?#HeinekenChampionsCup pic.twitter.com/RaJFjMboo5

Biarritz enjoyed a superb start to the 2006-07 campaign, winning all six of their Pool 6 games – against Northampton Saints, Border Reivers and Overmach Rugby Parma – and picking up a bonus point in all but one of those matches.

Munster and Saracens share the honour, with the Irish province following up on their run to glory in the 2006 final with five straight pool stage wins the next season. Meanwhile, Saracens won every game to lift the 2016 trophy, and although they marched to the title again the next year, a 22-22 draw at Scarlets in the penultimate round of pool stage games interrupted their streak of victories.

However, the Gallagher Premiership side did record a mammoth unbeaten run during that period, with their first loss since the 2014-5 semi-finals coming at home to ASM Clermont Auvergne (14-46) in the third round of the 2017-18 competition.

Meanwhile, Rugby Calvisano hold the unwanted record of most consecutive defeats, falling to 30 across six seasons, from 2003 to 2009.

Munster’s run to the quarter-finals last season saw them play their 190th game in the competition, with domestic rivals Leinster Rugby the second-most experienced side in the tournament’s history, the 2022 final being their 188th contest.