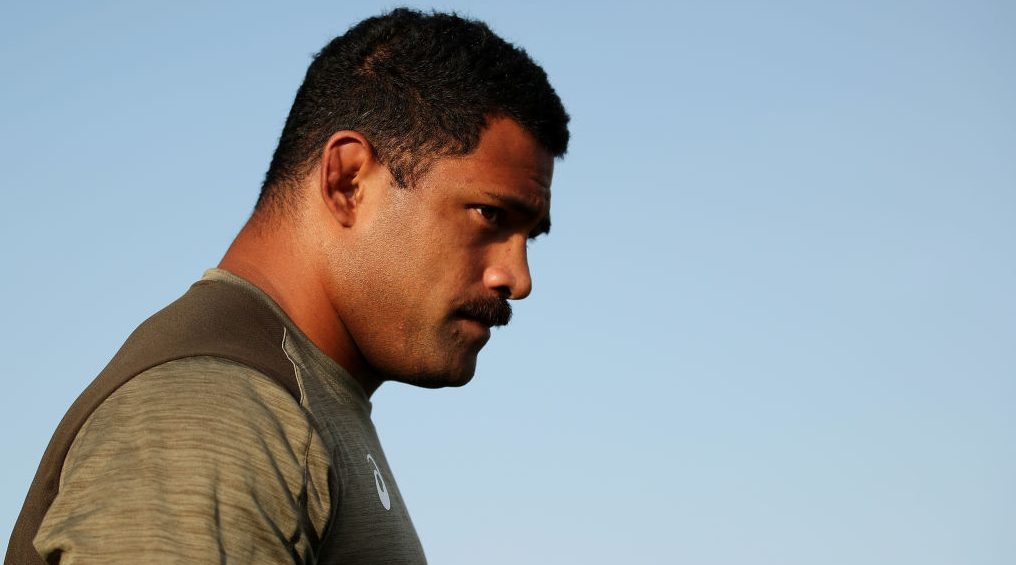 Exeter Chiefs have strengthened their bid for a second Heineken Champions Cup by signing Australian international Scott Sio ahead of the 2022-23 season.

A loosehead prop, Sio will give the 2020 Heineken Champions Cup winners another option in their front row and he is relishing the chance to play in the competition, having admired it from afar for several years.

“It’s going to be good coming up against some of the best teams in Europe,” he said. “Watching the [Heineken] Champions Cup, you can see it’s a pretty special competition and I know the Premiership is going to be just as tough.”

The 30-year-old, who has played 71 times for the Wallabies, spent 11 years with Super Rugby side the Brumbies, but he feels the time is right for a change.

“I’m super-excited about the move,” Sio commented. “It’s something new, something fresh and I’m really looking forward to the challenge.

“I’ve spoken to a few boys about the club and all of them have talked it up and said it’s a great place to go and play rugby.”

Sio is Exeter’s sixth signing since the end of last season, with director of rugby Rob Baxter having already brought in Jack Dunne and Rory O’Loughlin from Leinster Rugby, alongside Aidon Davis, Ruben Van Heerden and Solomone Kata.