Dublin Drama: Toulon battle back to edge out Clermont 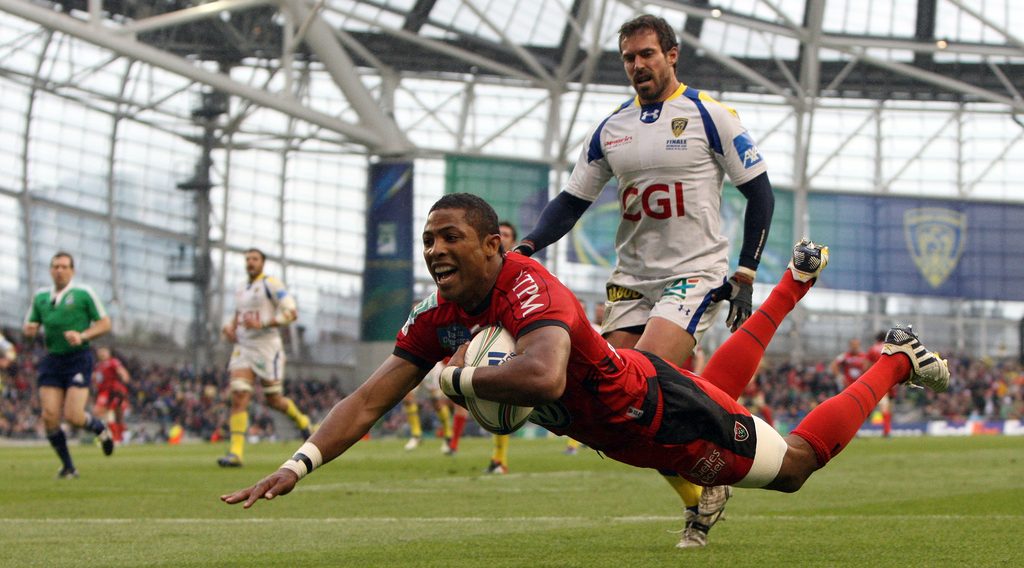 With Dublin’s Aviva Stadium set to host the Heineken Champions Cup and EPCR Challenge Cup finals in 2023, we’re looking back at some of the greatest European games Ireland’s capital has hosted, and next up is the 2013 Heineken Cup final.

Toulon recovered from nine points down at a raucous Aviva Stadium to become the third French club to be crowned European champions.

In what was the first in a series of three consecutive European Cup triumphs, Toulon denied their domestic rivals despite being outscored two tries to one.

A breathless opening quarter of an hour saw both sides notch from the tee, with Morgan Parra on target for Clermont before Jonny Wilkinson replied for Toulon.

Clermont spent much of the first half in the ascendancy, but there would no further score before the break, despite the best efforts of Brock James, who was unable to get the ball grounded before crossing the dead-ball line.

So to have you say make sure you head over there, follow and check out our Stories! pic.twitter.com/xmNYWnOzYD

Clermont finally got a try a minute after the restart as Naipolioni Nalaga finished brilliantly in the corner after good work from James.

And the fly-half would go from provider to scorer six minutes later, springing a move with a delicate chip before linking with captain Aurelien Rougerie and eventually getting over.

Morgan Parra was only able to convert the second of Clermont’s scores, and with Wilkinson nailing another penalty prior to that effort, Toulon were still in contention.

A third Wilkinson penalty on the hour mark reduced the deficit to six points, and three minutes later, Delon Armitage capitalised on a Jaun-Martin Lobbe turnover to streak clear for Toulon’s crucial try.

Click HERE to buy your tickets for the 2022/23 Heineken Champions Cup and EPCR Challenge Cup finals.