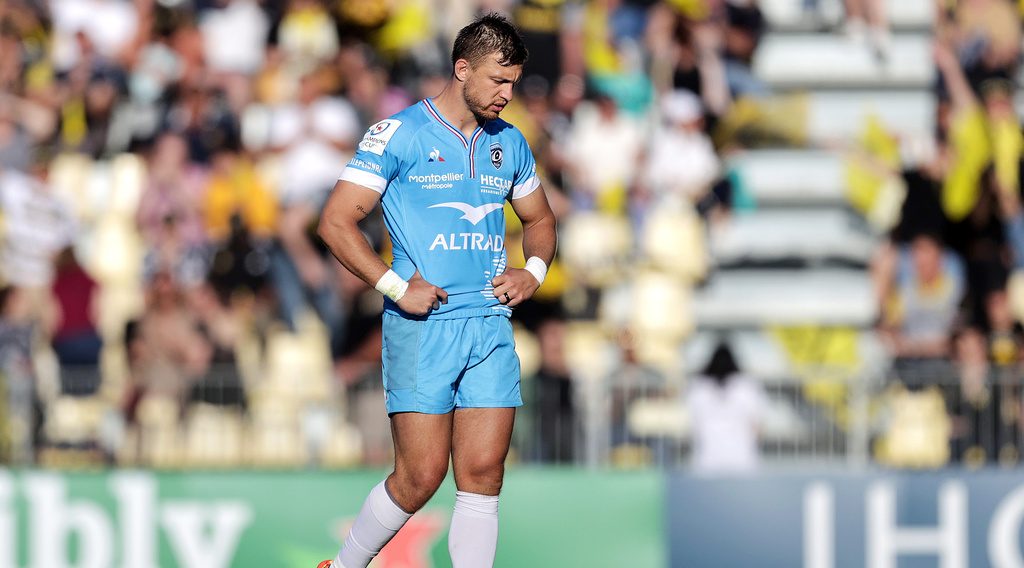 Leicester Tigers fly-half Handré Pollard kicked 13 points for South Africa but saw his side beaten 35-23 by New Zealand in the Rugby Championship in Johannesburg on Saturday.

The former Montpellier Hérault Rugby man, who is set to be key to Tigers’ Heineken Champions Cup aspirations next season, converted a try from Sharks centre Lukhanyo Am late in the first half before slotting a penalty from distance, though the Springboks would go into the break trailing.

The All Blacks failed to capitalise when Stormers’ Damian Willemse was shown a yellow card early on but grabbed two tries to establish a 15-10 advantage.

Another Pollard three-pointer cut the gap shortly after the restart, but New Zealand nudged themselves into an eight-point lead before the hour mark.

However, Sharks wing Makazole Mapimpi went over for a superb score for South Africa, with Pollard converting before adding a third penalty to put his side in front.

The versatile back converted five of Los Pumas’ seven tries, kicked a penalty and crossed the whitewash himself.

Racing 92’s Juan Imhoff marked his return to the team with a try, with London Irish flanker Juan Martín González also getting over.