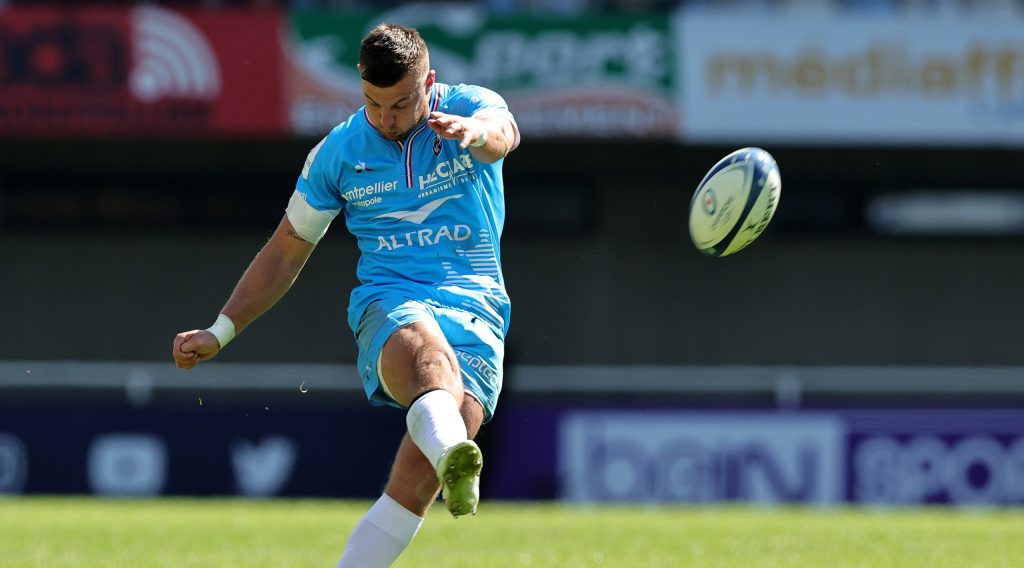 The fly-half, who has bolstered Tigers’ squad ahead of the 2022/23 Heineken Champions Cup after joining from Montpellier Hérault Rugby, slotted three penalties, two conversions and a drop-goal.

Kurt-Lee Arendse, who we picked out as one of the Bulls backs to watch in next season’s Heineken Champions Cup, also contributed to the Springboks’ triumph as he crossed for his first international try.

The wing’s game ended in disappointment as he was sent off for a dangerous tackle late on, but it didn’t stop South Africa earning their biggest win over the All Blacks since 1928.

Elsewhere in the Rugby Championship on Saturday, London Irish’s Juan Martín González dotted down and Edinburgh Rugby’s Emiliano Boffelli kicked 16 points as Argentina were defeated 41-26 by Australia in Mendoza.