Five Stormers backs to watch in the Heineken Champions Cup 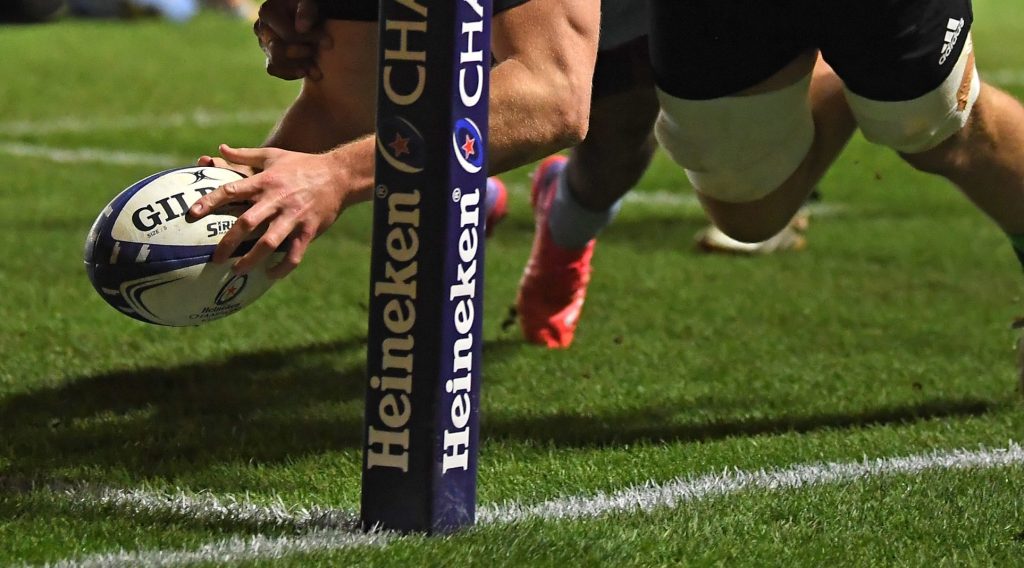 With next season’s Heineken Champions Cup including three South African clubs for the first time, we’re taking a closer look at each club’s squad, section by section, and picking out some players who could star in the competition. Today, we look at the main men among the Stormers backs, who face ASM Clermont Auvergne and London Irish in Pool B.

The fly-half was the leading points-scorer in the United Rugby Championship (URC) last season as Stormers claimed the title, tallying 171 in 20 games.

The 25-year-old also chipped in with three tries and placed eighth when it came to clean breaks (14), as well as being in the top 20 players for metres gained (640).

The wing was the joint-leading try-scorer in the URC last season, crossing the whitewash 11 times in just 12 games.

The 26-year-old proved an elusive runner too, being among the top three players when it came to clean breaks (21), so he could prove a headache for Heineken Champions Cup defences next season.

Capable of playing at fly-half, full-back or centre, Willemse appeared 15 times in the URC last season and his dazzling footwork caught the eye on several occasions.

The lightning-fast wing is an ex-sevens player, winning several titles with the South Africa side, including a bronze medal at the 2016 Olympics.

The 29-year-old notched nine tries in 17 URC games last season and demonstrated his quality on the ball by being among the top 20 players for clean breaks (14), metres gained (670) and offloads (17).

Nel, 31, is another former sevens player, and he was a key figure in the Stormers midfield last season, starting 19 URC games and scoring five tries.

His 14 clean breaks, the eighth most in the competition, were evidence of his strong running, while he also proved he can be a threat at the breakdown, securing eight turnovers. 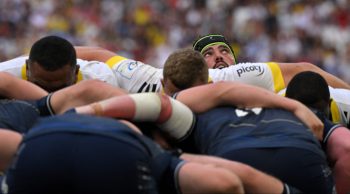 Five Stormers forwards to watch in the Heineken Champions Cup