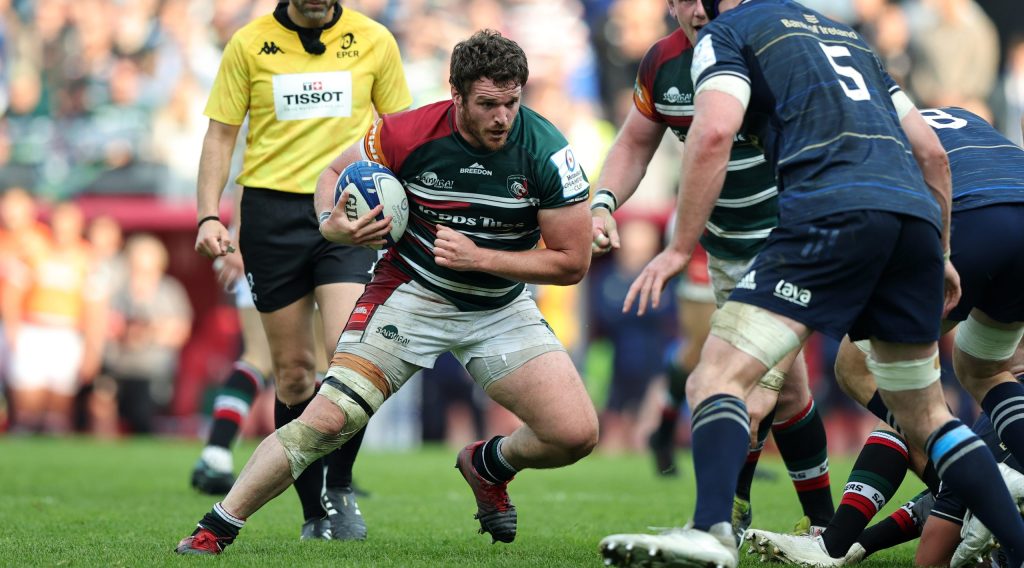 Leicester Tigers hooker Julián Montoya has returned from injury to captain Argentina in their Rugby Championship opener against Australia in Mendoza on Saturday.

The 28-year-old is back in the starting team alongside a host of players set to star in next season’s Heineken Champions Cup, as head coach Michael Cheika makes several changes from the Pumas’ series-deciding win against Scotland last month.