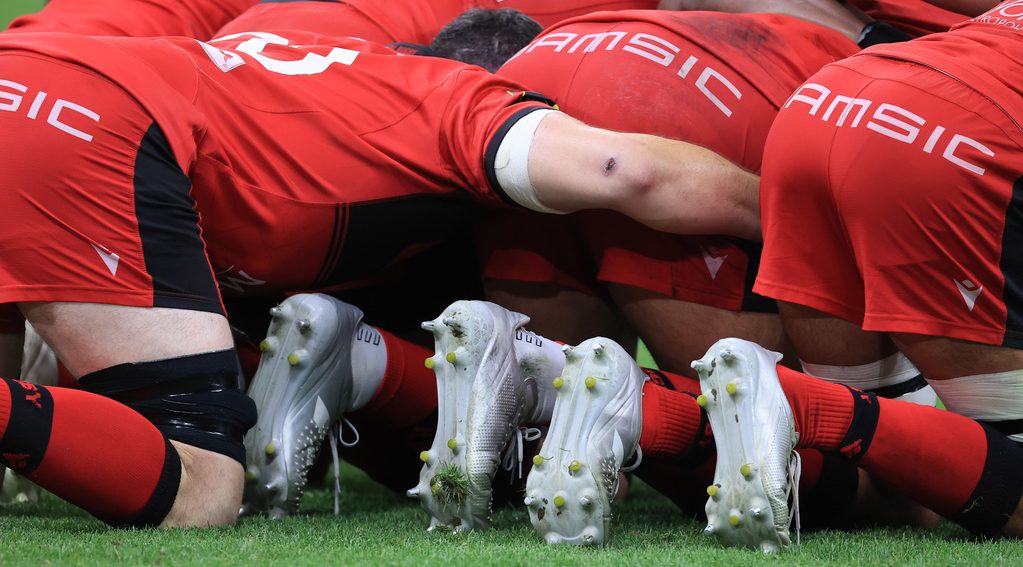 With next season’s EPCR Challenge Cup including two South African clubs, we’re going to take you through each squad, picking out some of the players who could star in the competition. We continue this series with a look at the key men in the Lions pack, who will be up against Worcester Warriors and Stade Français Paris in Pool B next season.

The 23-year-old No.8 was a regular for Lions in the United Rugby Championship (URC) last season, starting 16 of their 18 games and scoring three tries.

Among the leading players in the competition when it came to tackles made (162), turnovers (8) and lineout steals (3), the promising youngster will be looking be a nuisance for his EPCR Challenge Cup opponents next season.

The 26-year-old played in all 18 URC games last campaign, starting 17 and dotting down for four tries.

A willing runner and a huge presence in defence, Schoeman made 100 carries, put in 129 tackles and won 8 turnovers.

Tell us what you think! 🫵

Ahead of @LionsRugbyCo and @CheetahsRugby rocking up, which player are you most looking forward to seeing in #ChallengeCupRugby next season… 🤔

The 31-year-old prop was at Gloucester Rugby between 2018 and 2020 but is yet to feature in EPCR competitions.

He has heaps of experience and other than his two-year stint in England, he has been part of the Lions set-up for the entirety of his professional career, spending over a decade at the Johannesburg-based club.

The Congolese-born South African’s brother Vincent was a leading light for Lions last season, but he has since departed for Sharks, leaving Emmanuel to fill a sizeable void in the back row.

The younger sibling has shown he has the potential to do just that and will certainly be one to watch in the EPCR Challenge Cup.

A versatile forward, Tshituka made 11 appearances in the URC in 2021/22, recording one of the best tackle success rates in the competition (99%). 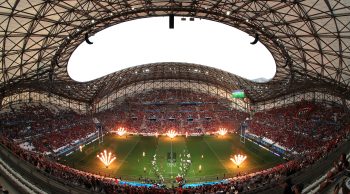