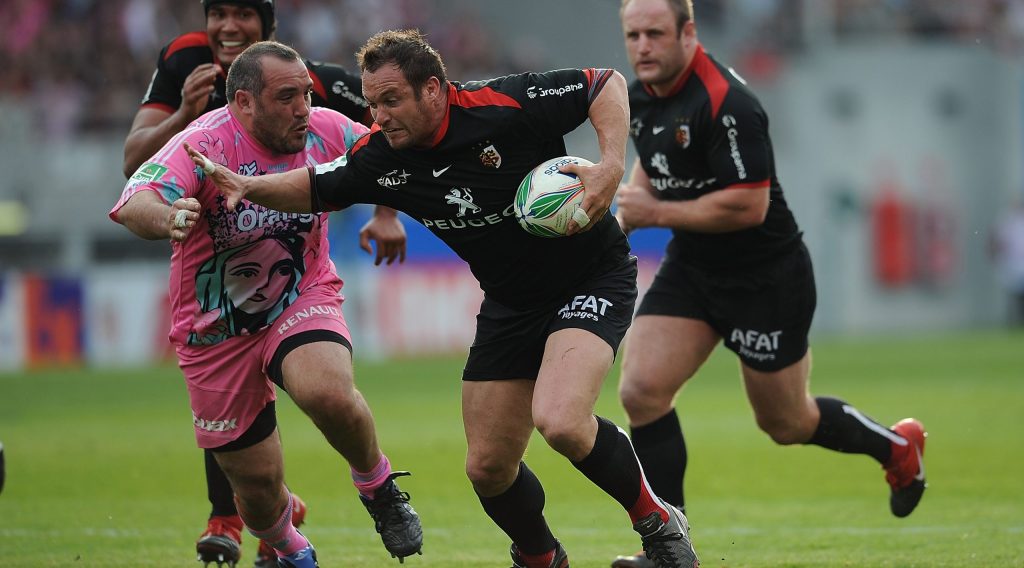 Daan Human in action in the Heineken Cup in 2010

To celebrate the landmark expansion of EPCR tournaments to include South Africa sides for the first time, we are looking back at players from that country who have already made an impact on the competitions for European clubs. Today we reflect on Daan Human’s two European titles.

The prop spent eight prosperous years at Stade Toulousain, helping them to their Heineken Cup triumphs in 2005 and 2010.

In the 2004-05 campaign, his debut season in European rugby after joining from Stormers, Human featured three times, including a substitute appearance in their 18-12 victory over Stade Français Paris in the final.

He became a regular over the seasons that followed, featuring in eight of Toulouse’s nine games in the 2007-08 campaign, when they were defeated 16-13 by Munster Rugby in the final.

After playing in each of Toulouse’s games in the 2008-09 Heineken Cup, which ended in a 9-6 quarter-final loss to Cardiff Blues, Human repeated the feat in the 2009-10 competition, culminating in another substitute appearance in their 21-19 triumph over Biarritz Olympique in the final.

Human retired after the 2011-12 season, which saw him take his tally of Heineken Cup games to 47 as he played three times, including in the 19-14 quarter-final defeat to Edinburgh Rugby.