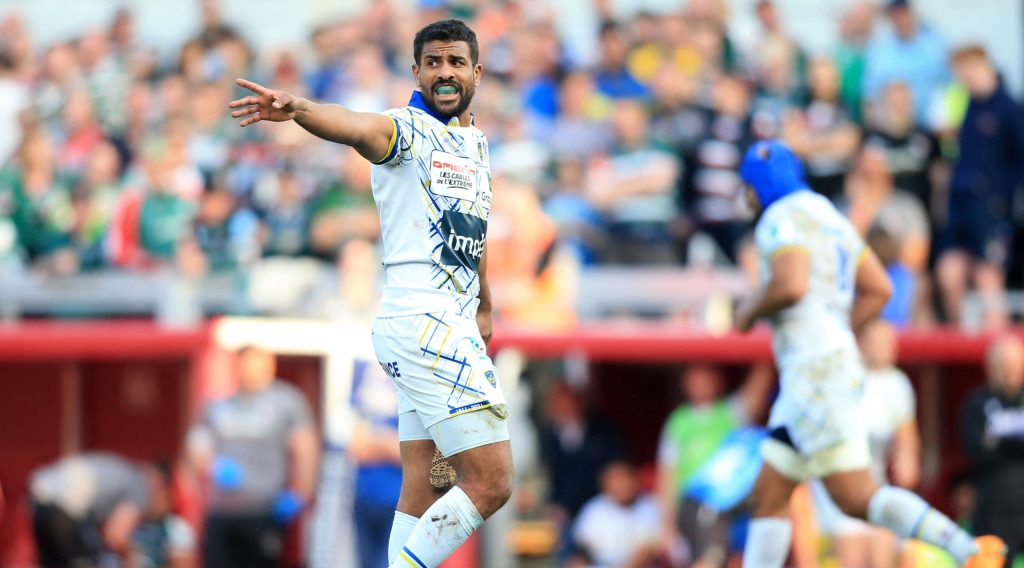 Three-time Heineken Champions Cup finalist and EPCR Challenge Cup winner Wesley Fofana has announced his retirement from professional rugby at the age of 34.

A one-club man with ASM Clermont Auvergne for 15 years, the ex-France centre, who won 48 caps, said his body could no longer cope with the demands of the professional game.

“These past years were at times hard to manage,” he commented. “One obvious thing I noticed was that my body could no longer take the standard needed to play professional rugby now, so I have made the decision to stop my career.”

The Parisian-born back made his European debut in 2009 and went on to make 60 appearances in EPCR competitions, scoring 26 tries.

He distinguished himself on the European scene by playing in three Heineken Champions Cup finals – in 2013 against RC Toulon, in 2015 again against RCT (when he scored a try) and finally in 2017 against Saracens – but each time he finished runner-up.

However, Fofana broke his European duck in 2019, when he notched one of Clermont’s three tries as they defeated Stade Rochelais 36-16 in the final in Newcastle.