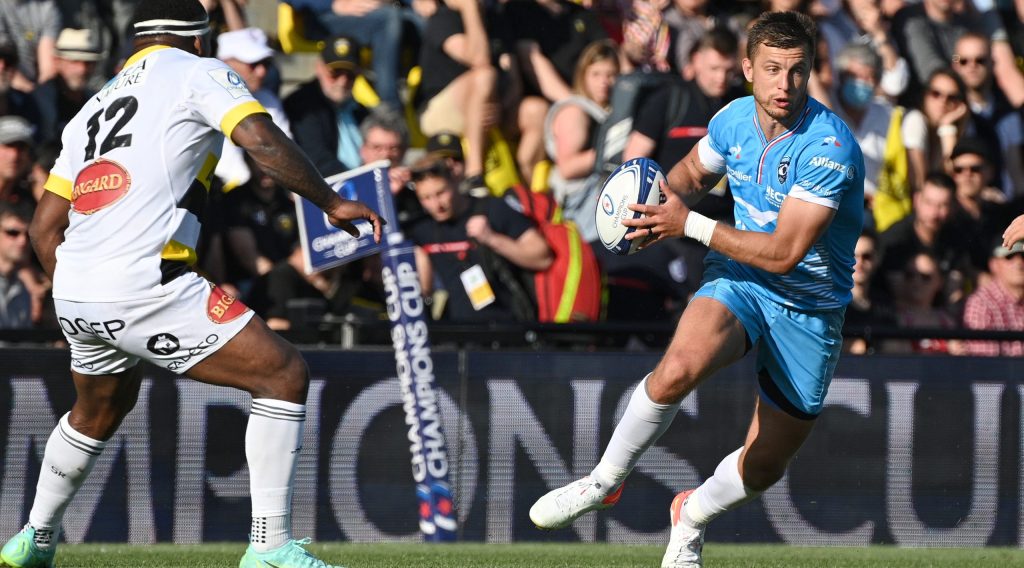 Pollard, whose arrival has boosted Leicester’s Heineken Champions Cup hopes after he helped Montpellier Hérault Rugby to the quarter-finals of last season’s competition, slotted a penalty early on before crossing on 14 minutes.

The 28-year-old converted to extend the Springboks’ early lead, but new clubmate Tommy Reffell hit back to half the deficit for Wales.

Northampton Saints fly-half Dan Biggar then moved the tourists to within two points on 33 minutes, but Sharks hooker Bongi Nbonambi went over just before the break, Pollard adding the extras again.

Two more Biggar penalties kept Wales in contention early in the second half, but Sharks flanker Siya Kolisi dotted down for South Africa on 52 minutes and Pollard converted before nudging two late kicks to wrap up the hosts’ victory.

Elsewhere on Saturday, Edinburgh Rugby back Emiliano Boffelli scored a last-gasp try to hand Argentina a 34-31 victory in their crucial final Test against Scotland at Santiago del Estero.

Boffelli, who is a key member of the Edinburgh side returning the Heineken Champions Cup this season, also kicked 12 points for the hosts.

Scotland were within touching distance of a decisive win after fly-half Blair Kinghorn, another Edinburgh star, racked up 11 points and the Scottish region’s former wing Duhan van der Merwe and Sale Sharks hooker Ewan Ashman had crossed for try braces. 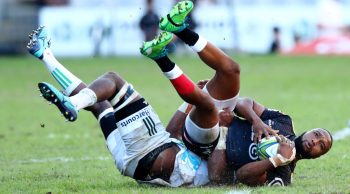