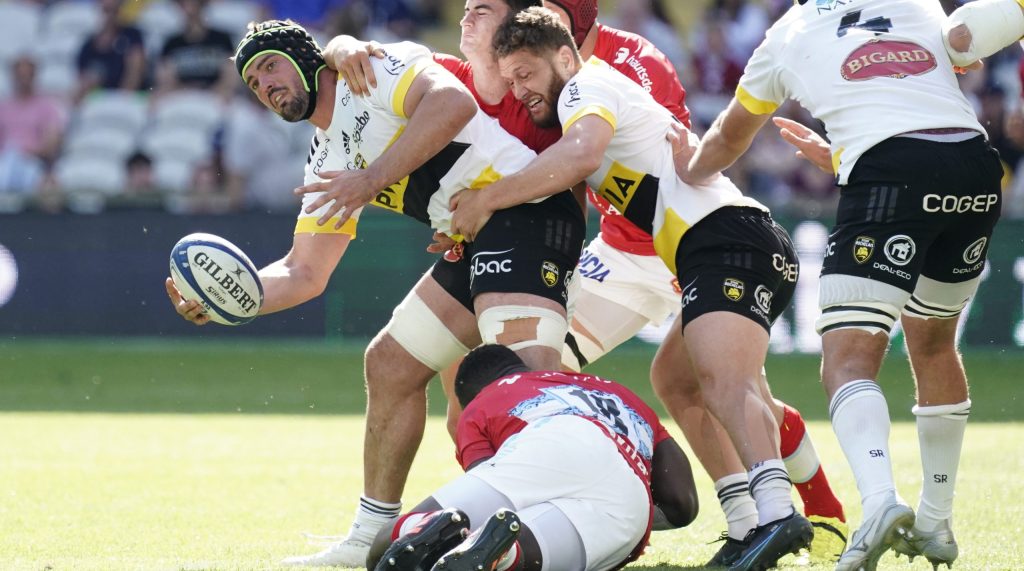 Our review of the Heineken Champions Cup 2021/22 campaign continues as we take a look at both semi-finals, which saw Stade Rochelais and Leinster Rugby set up a mouth-watering final showdown at Stade Vélodrome in Marseille.

James Lowe was in fine form for the hosts, as he went over twice in Dublin, with 2022 EPCR Player of the Year Josh van der Flier and Hugo Keenan also crossing the whitewash.

Antoine Dupont had given Toulouse an early lead, before the 2020/21 Heineken Champions Cup winners were overwhelmed by the Irish province, with Selevasio Tolofua’s second-half try proving to be insignificant.

La Rochelle reached the Heineken Champions Cup final for a second year in a row when they came from behind to beat fellow TOP 14 side Racing 92 20-13.

Ronan O’Gara’s men were trailing in the first half, as a Virimi Vakatawa try and five points from the boot of Nolann Le Garrec saw Racing set up a 10-point advantage.

However, a score from La Rochelle captain Grégory Alldritt and a penalty try, in addition to eight points from Ihaia West saw the 2021/22 Heineken Champions Cup winners turn things around at Stade Bollaert Delelis.