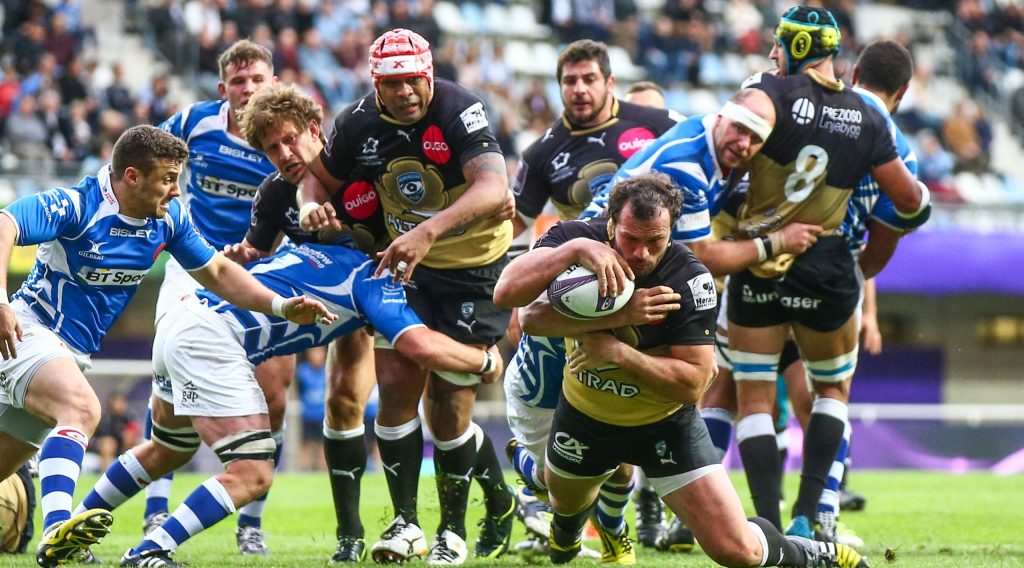 With two South African sides involved in next season’s EPCR Challenge Cup, we are taking a look back at the country’s past winners in the competition with European clubs and the only two-time South African champions to date in it have been Bismarck and Jacques du Plessis.

Both won winners’ medals with Montpellier Hérault Rugby in 2016 and last year, with both starting the former final against Harlequins and then being used as replacements in 2021 against Leicester Tigers.

Hooker Bismarck played 24 European games for the French club before returning to his home country last year and joining Bulls, who will make their EPCR debut in the Heineken Champions Cup next season.

The 38-year-old former South Africa forward appeared in six of Montpellier’s nine games on the way to that 26-19 success over Quins in 2015-16, their first European title, and scored a try in the 22-12 semi-final victory against Newport Gwent Dragons.

His next 14 European appearances were in the Heineken Champions Cup and featured his second and final European try, against Leinster Rugby in 2018, but Montpellier bowed out at the pool stage each season.

However, their – and the Du Plessis’ – luck changed when Montpellier dropped into the Challenge Cup in 2020-21 and won all four games, including a nail-biting 18-17 triumph versus Leicester in the final.

The 28-year-old Jacques’ career has followed a similar path to Bismarck’s, with the lock or flanker arriving at the same time as the senior Du Plessis and leaving for Bulls too last year.

Although he played six fewer European games than Bismarck, he has scored double the number of tries, touching down against Calvisano in 2015-16, Northampton Saints in 2016-17, Glasgow Warriors in 2017-18 and Edinburgh Rugby in 2018-19. 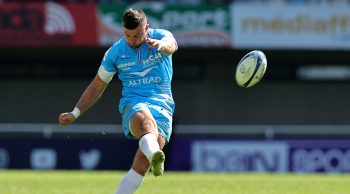 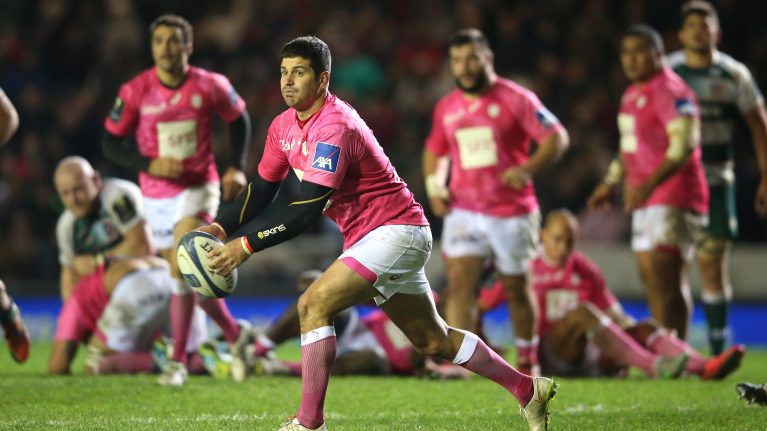