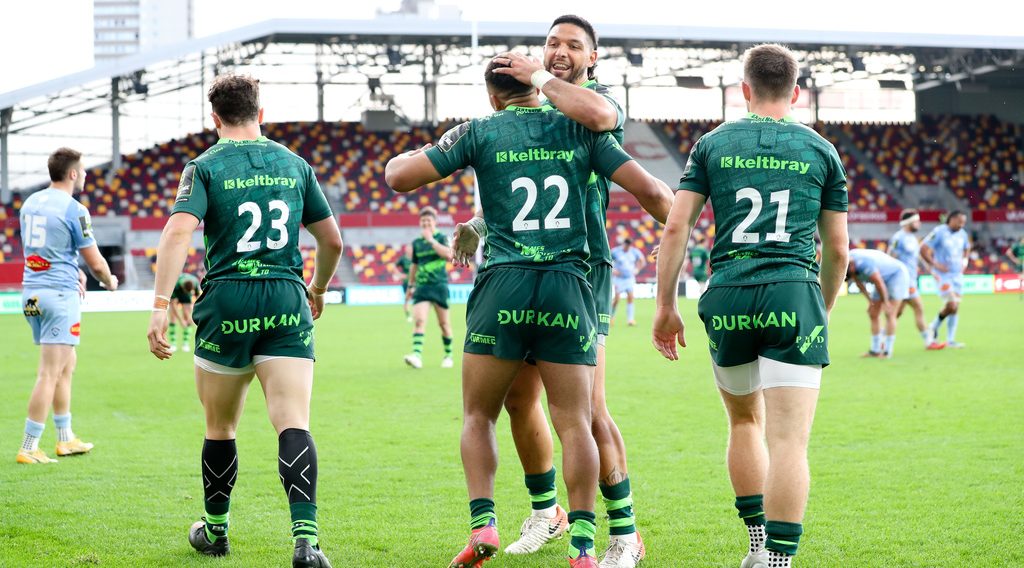 London Irish have further strengthened their squad ahead of their return to the Heineken Champions Cup next season by bringing in scrum-half Joe Powell.

The 28-year-old joins from Super Rugby Pacific side Melbourne Rebels and is another experienced addition following the signing of Api Ratuniyarawa last week.

Powell spent two seasons with the Rebels and had a six-year long stint with his hometown side Brumbies, whom he vice-captained to the Super Rugby Australia title in 2020.

The four-time Australia international said he is eager to get started: “Moving to London Irish is an exciting adventure, having only played in my native Australia it will be a challenge to test myself in a very competitive squad and testing division.

“I have been keeping an eye on Irish and the Premiership from afar, and I’m excited to now be a part of that and to expand my talents domestically and in Europe next season.”

Director of rugby Declan Kidney added: “It’s a pleasure to have Joe as part of our plans here at London Irish and he brings with him a lot of playing time in Super Rugby under his belt.

“He is a multi-skilled player that will complement the existing options that we have here at Hazelwood.”