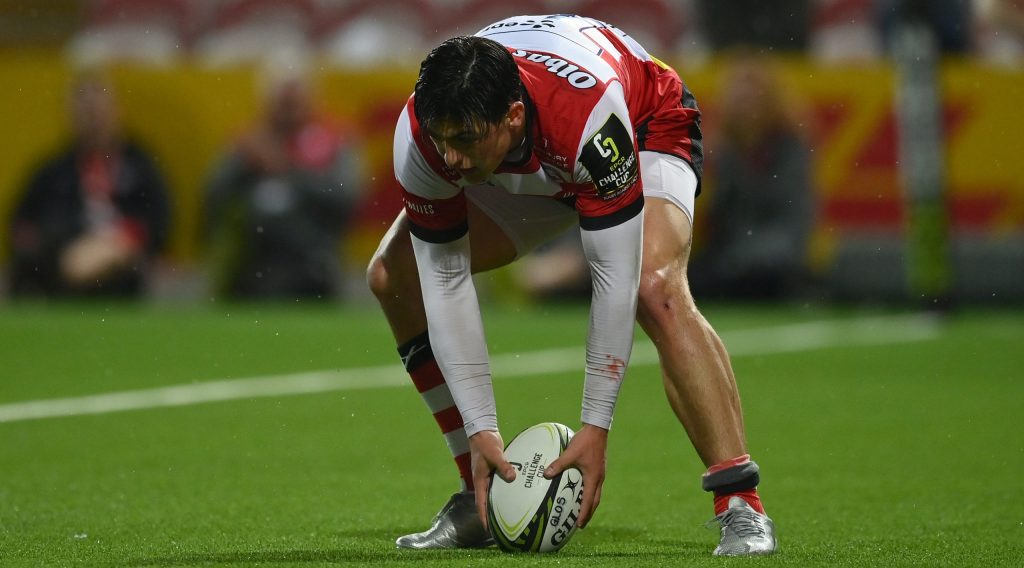 Sharks hooker Bongi Mbonambi and Stormers back Damian Willemse, both of whom could make their Heineken Champions Cup debuts next season, made crucial contributions as South Africa beat Wales 32-29 in Pretoria on Saturday.

The duo, whose clubs are included in the 2022/23 Heineken Champions Cup and beyond as part of a historical expansion, helped their country overturn a 15-point half time deficit in the opening Test.

Gloucester Rugby wing Louis Rees-Zammit had crossed for a try brace for Wales, one of which Northampton Saints fly-half Dan Biggar converted in addition to a drop-goal and a penalty.

However, Mbonambi crossed after the break to kickstart the hosts’ comeback, Willemse adding the extras before Malcolm Marx and Cheslin Kolbe dotted down.

With Wales only able to respond through two Biggar penalties, Willemse converted Kolbe’s effort to move his side to within two points.

A penalty try on 74 minutes then put the Springboks into a 29-24 lead, but Wales looked to have snatched a draw when Ospreys hooker Dewi Lake went over with three minutes to play.

Willemse had the final say, though, slotting a last-gasp penalty from in front of the posts to snatch a dramatic win for South Africa.

Elsewhere on Saturday, England were beaten 30-28 by Australia in Perth despite playing against 14 men for over half the game.

Australia’s Darcy Swain was dismissed on 34 minutes, but the sides went into the break level at 6-6, England’s points coming from the boot of Saracens fly-half Owen Farrell.

Meanwhile, a try from Gloucester wing Santiago Carreras helped Argentina to a 26-18 win over Scotland in Jujuy.