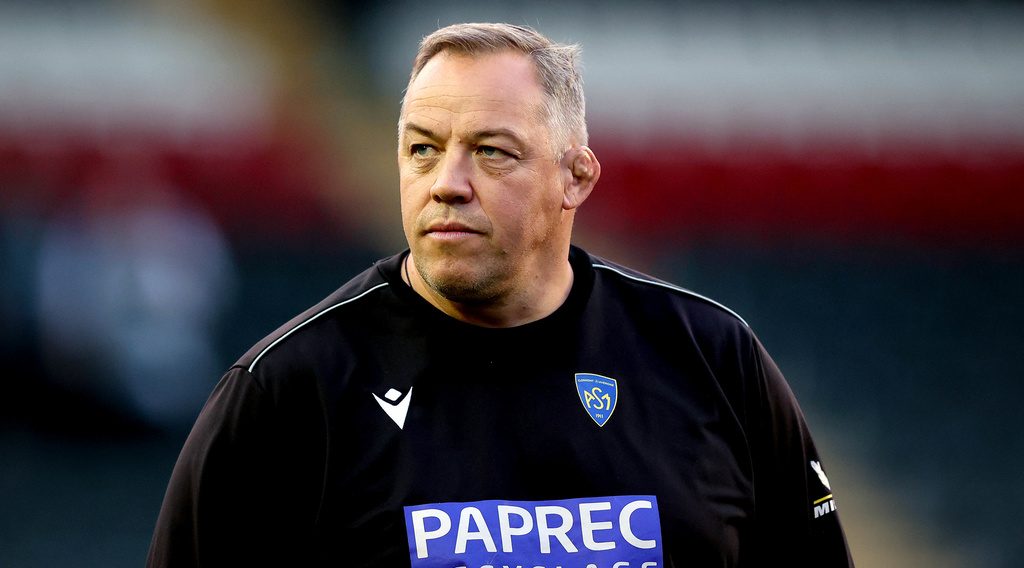 The South African clubs included in next season’s Heineken Champions Cup will bring a fresh dimension to the competition, according to ASM Clermont Auvergne head coach Jono Gibbes.

The TOP 14 outfit will take on one of those sides – inaugural United Rugby Championship (URC) winners Stormers – and Gallagher Premiership champions Leicester Tigers in home and away Pool B games.

Following Tuesday’s pool draw, Gibbes admitted that tough opposition was to be expected given Clermont’s domestic performance saw them placed in Tier 4, which saw them drawn against the top-ranked sides.

“We knew that being in [Tier] 4, the calendar was going to be exciting,” he told Clermont’s website. “With facing Leicester and the Stormers, it is a great challenge for our European campaign.

“It is also the promise of having two great matches in our stadium, where the atmosphere will be boiling against two of the best teams in the competition. We can’t wait to face one of the best English teams but also a South African side.

“That gives a special flavour to this [Heineken] Champions Cup season, which means that for the first time in our history we will travel as a club to South Africa, where, thanks to the many players who have played in our colours, we have a great notoriety which it will be up to us to maintain.

“The trip to Cape Town will also be an interesting experience for the whole group in the middle of our season.”