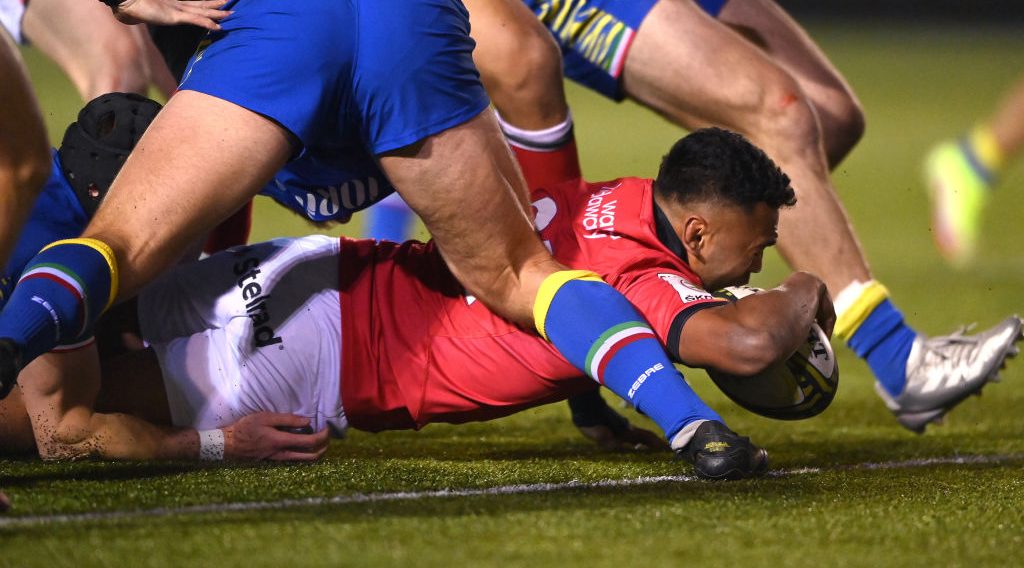 Newcastle's Cameron Nordli-Kelemeti crosses for the winning try against Zebre

Our recap of the EPCR Challenge Cup season continues with a look at the final batch of pool stage matches, Round 5, which saw Newcastle Falcons and Biarritz Olympique secure important victories in Pool A.

Newcastle grabbed second in Pool A after Cameron Nordli-Kelemeti’s 79th minute try handed them a 25-22 victory over Zebre Parma.

The hosts crossed through Trevor Davison, Luther Burrell and George McGuigan in the first hour, but trailed by four points as Antonio Rizzi kicked four penalties and Luca Andreani dotted down for the Italian side.

But Nordli-Kelemeti powered over in the dying seconds to snatch victory for his side and secure a home Round of 16 clash with Glasgow Warriors.

Biarritz overcame Pool A toppers RC Toulon 20-17 to steal third place and an all-important home Round of 16 tie against Wasps.

Toulon came into the game off the back of three straight wins in the pool stage, but Biarritz went over through Steeve Barry and Henry Speight early on.

Elsewhere, Saracens and Edinburgh Rugby picked up huge wins – 55-5 against CA Brive and 54-5 against Section Paloise respectively – to confirm their home Round of 16 clashes with Bath Rugby and Cardiff Rugby.

Benetton Rugby condemned USAP to a third Pool B defeat (17-7) to set up a trip to Toulon, while Gloucester Rugby’s second place in that pool was already confirmed prior to their 26-21 win at Dragons, earning them a home contest against Northampton Saints. 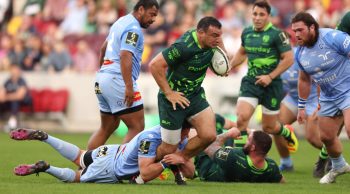