All you need to know: Bulls 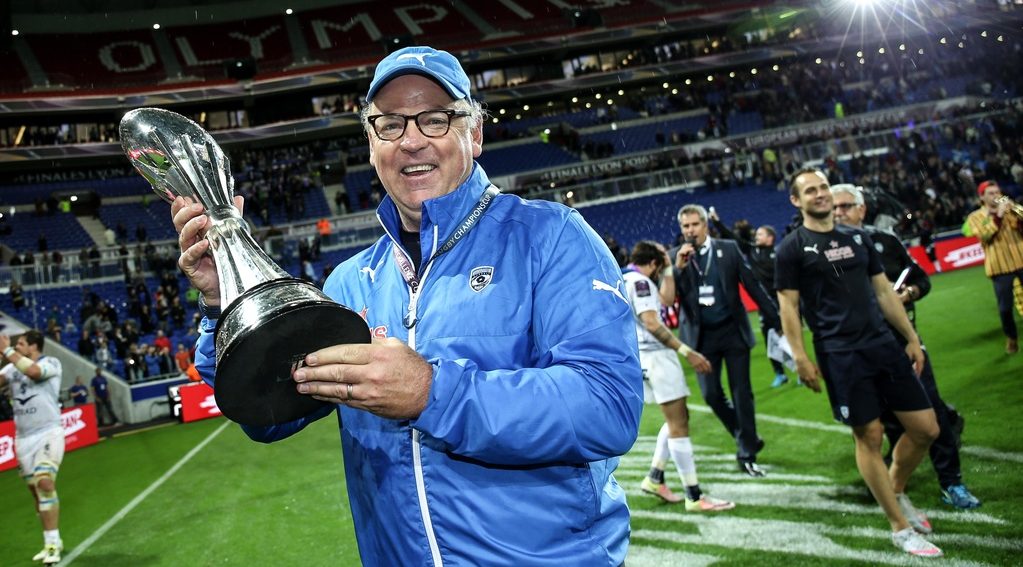 In a landmark expansion, next season’s Heineken Champions Cup will include three South African clubs who have qualified through the United Rugby Championship (URC).

We continue our overview of these teams with a look at Pretoria-based Bulls.

Bulls play their home games at Loftus Versfeld Stadium, which sits in the Arcadia suburb of Pretoria and has a capacity of around 50,000.

Bulls are the most successful South African side in Super Rugby history, claiming victory in 2007, 2009 and 2010.

They also triumphed in the condensed Super Rugby Unlocked tournament in 2020, which was formed amid the coronavirus pandemic.

Bulls, who were formed as Northern Transvaal Rugby Union, first lifted the Currie Cup in 1946, and have won the trophy 24 times, with four of those successes shared.

Jake White already has experience of European rugby, having taken charge of Montpellier Hérault Rugby in 2014 and guided them to a maiden EPCR Challenge Cup two years later.

He led his native South Africa between 2004 and 2007 before spells with Brumbies, Sharks and Tonga.

A three-year stint in Japan followed his spell in France before he joined Bulls in 2020.

Veteran fly-half Morné Steyn has been a reliable goalkicker for Bulls over his two spells with the club either side of a seven-year stay with Stade Français Paris, where he lifted the Challenge Cup and scored 130 points in 30 European games.

Fly-half Chris Smith was the main man from the tee this season, however, notching 145 points in the URC –the second-most in the competition.

Captain Marcell Coetzee is an all-action flanker, scoring 11 tries in last season’s URC as well as making 202 tackles, 209 carries and a competition-best 38 offloads.

Lock Jacques du Plessis and hooker Bismarck du Plessis, who recently joined from Montpellier, both have experience of success in European competition, helping the French side to both their Challenge Cup triumphs.

Bulls finished fourth in the URC after winning 11 of their 18 games and went on to edge out Sharks 30-27 in the Final Eight courtesy of a dramatic Chris Smith drop-goal at the death.

They would fall just short in the final, however, as they went down 18-13 to fellow South African outfit Stormers in Cape Town.

Meanwhile, Bulls’ Currie Cup team were defeated 30-19 by Griquas at the semi-final stage after finishing second in the table. 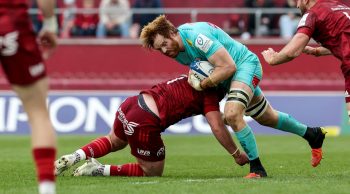